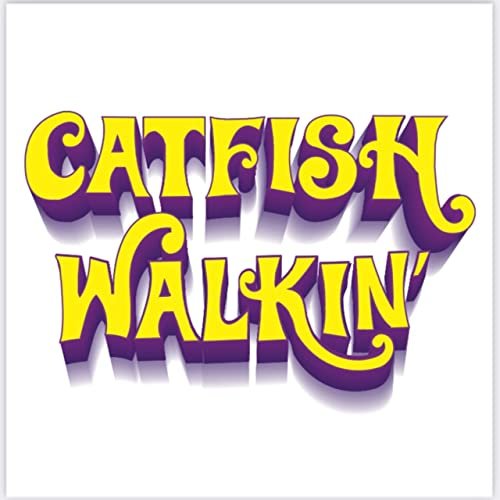 Fresh on the scene and ready to make an impact, Catfish Walkin’ has dropped his new single “16 Bit.” He’s taking a fresh take on rap with a hardcore hip-hop presence in every beat. Catfish Walkin’ has turned heads with his confidence, and this latest single continues to prove he’s got the chops to make it. “16 Bit” is off of his debut album titled Back From The Dead.

This track is one that stands out and shows that Catfish Walkin’ is here to craft his own path in music. Heavy-hitting and unique “16 Bit” is going to capture the attention of fans of rap and hip-hop effortlessly.

There’s something so fresh and new about this single. Lyrics are witty and the delivery of the vocals are cutting, cunning, and confident. The backing beat and instrumentals are minimalist, allowing for every calculated word to stand out amongst the rest. Catfish Walkin’ shows great confidence in this way, letting his words and crisp delivery speak for itself.

And speaking of delivery, let’s just focus on that for second here. The flow and rhythm that this track possesses is truly unreal. Each bar is spit with razor sharp precision, making each word more impactful than ever heard before. You’ll be encapsulated as you listen on in amazement.

“16 Bit” is a must-listen to track on Back From The Dead. For a debut album, Catfish Walkin’ is showing he’s got the chops to skyrocket to stardom. You’d be remiss to not give this single and album a try.

Keep up with Catfish Walkin’ 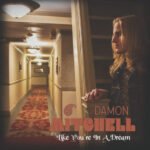 Odd Couple Spread Wings On New Single “I Am Evil”