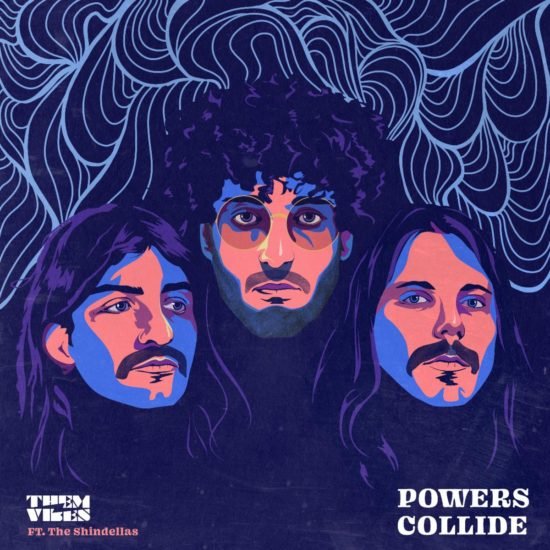 ‘Powers Collide’ is a new release from Them Vibes, already making waves in the rock-and-roll scene. Them Vibes has its roots planted deeply in vintage rock with branches stretching toward the psychedelic sound.

The clearest inspiration for ‘Powers Collide’ is Curtis Mayfield’s ‘Superfly.’ Superfly is an important piece of musical art that the band melds together with their own style deftly. Alex Haddad, Brother Love, and Sarah Tomek wrote ‘Powers Collide’. Alex Haddad also serves as the lead guitarist and one of the original founders of Them Vibes.

Them Vibes was created in East Nashville. They have been skyrocketing up in popularity and influence. ‘Powers Collide’ is a part of the new EP Why The Funk Not from Them Vibes. which will be out on February 21st.

This band is an exciting one to listen to while also offering a wide number of upcoming shows.

Not only is this classic rock-and-rock style coming back into fashion, but it is also evolving along with the music of the 2000s.

Kyle Lewis and Alex Haddad work in an epic tandem with their guitars to create a song that sparks with energy and power.

‘Powers Collide’ is almost a modern dance song with the strong kick that reigned supreme in the ‘70s and ‘80s. It even features themes similar to those of Queen, perhaps the most iconic rock group of all time.

Indeed, this is what gives the song so much strength; its ability to make something retro into something fresh while never using that vintage flare.

The strength of the lyrics lies in something that resonates deeply within all of us; the battle between personal-power, love, goodness and anger, self-doubt, and pain, like so many of the funky rock-and-roll tunes of the ’80s. The strength in the beat matches the lyrics to create a kind of pulsing heartbeat. The beat and words combine in a way that makes it seemingly impossible to separate. They combine in the best way. ‘Powers Collide’ is available now.

Catch Them Vibes on tour! 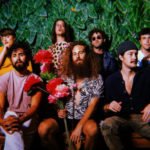 New Single ‘I Want to Marry You’ Had Fans at Hello... Previous
Boy In Space Is Moving On From "Caroline" Next 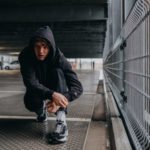