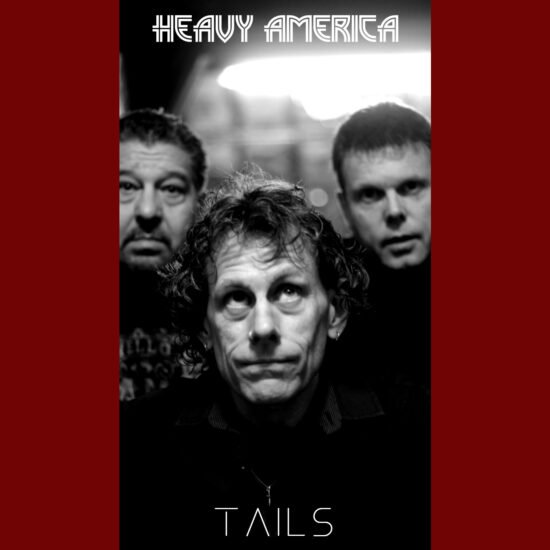 Being around the music scene for a long time has its great advantages. The connections made and good times had are their own reward but the influences a musician can take in are innumerable. Having a large number of influences available to choose from allows a band to mesh together what connects with them best to form their own cohesive brand of sound. Our recent find Heavy AmericA have done just that with their multi-genre rock sound.

The band based in the forever hotbed of new rock music Boston, Massachusetts has soaked it all in. Made up of Michael T. Seguin (lead vocals, guitar), Budd Lapham (bass, vocals) & Dan Fried (drums, vocals), the experiences they combine has evolved into something raw and unique. Together as Heavy AmericA their sound has been described as “every genre of rock.” Something that they hold dear.

After forming during a friends recording session back in 2014, the band immediately got to work writing songs. Through a multitude of singles, EPs, and albums the band has caught the attention of music fans and critics alike. Heavy AmericA has played throughout New England including a spot in the Matrix music Festival and SXSW. Awards include an Akademia Music Award for Best New Rock Song, and a Limelight Magazine nomination for Best Rock Band, Boston.

With shows put on hold due to a worldwide pandemic, Heavy AmericA focused on writing and recording some new songs to keep the fire burning. The latest “Tails” released April 23rd, 2021 sparks that flame. The opening distorted guitars bring that energy-fueled experimentation to the forefront. The mellow yet impassioned vocals bring the listener in close to see what the band has to share. Psychedelic sounds creep in to keep us guessing where we will be taken next. The song hits hard in every sense of the way. Raw. Emotion. Power. And even Soothing in its own unique way.

Keep up with more news and music from Heavy AmericA on their WEBSITE and Socials. 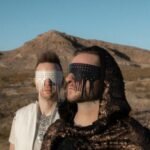 "Everybody Wants To Rule The World" With The Private... Previous
Why Do Gibson Guitars Cost So Much Next 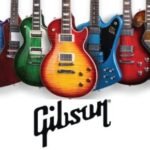