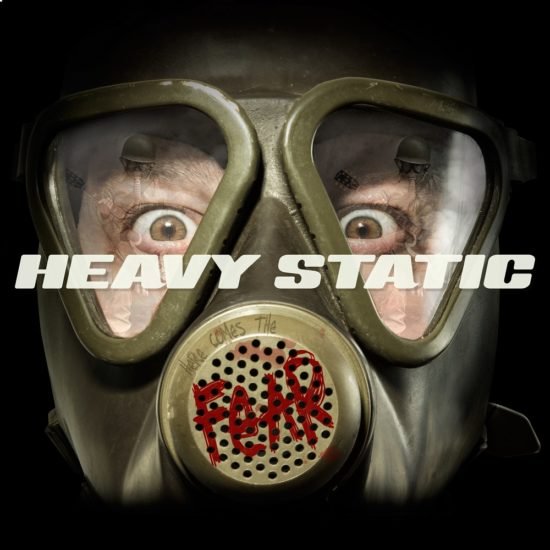 An artist may draw influences from other musicians, but it’s the name that they make for themselves that counts. Heavy Static has definitely made a name for themselves, having been named “Artist of the Month” by The Deli Magazine Toronto. The band hails from Toronto, and they’ve only been around for two years, but they’re leaving a huge impression on the music world.

To truly understand any artist, you have to take a look at who or what they choose to emulate. For Heavy Static, their influences are highly diverse; ranging from the mellow ’80s alt-pop band The Cure to the loud, albeit highly iconic punk band The Clash. Their brand new EP Here Comes The Fear perfectly embodies this refreshingly bizarre diversity with a concise collection of notable tracks.

Perhaps most notable is “Andromeda,” featuring a music video that has also been just recently released, and features not only the heavily punk-influenced track, but a look at some shots from a retro sci-fi film as well.

The other tracks on the EP are no less significant. “An Evil that Hides” features an energetic, head-banging punk tempo and a skillfully executed guitar solo near the end. “Here Comes the Fear” shows the band’s softer side, having a more light-rock feel to it. You could even say the tone of it was somewhat nostalgic. “Spark” was another truly enjoyable track, with its more upbeat and paradoxically bittersweet feel.

There are so many truly amazing new bands that have broken into the musical world. In this flood of talent, sometimes even great artists seem to blend in with the others. They all have great influences and great styles. However, Heavy Static rises above the others, because with Here Comes The Fear they have attained to something that others have not yet achieved: a truly unique style, independent of outside influences.

Influence is for beginners. Heavy Static has moved on. 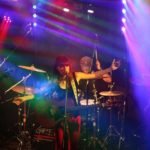 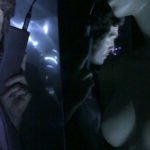 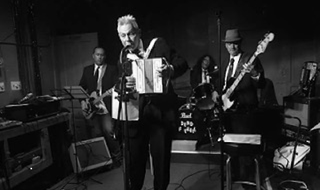