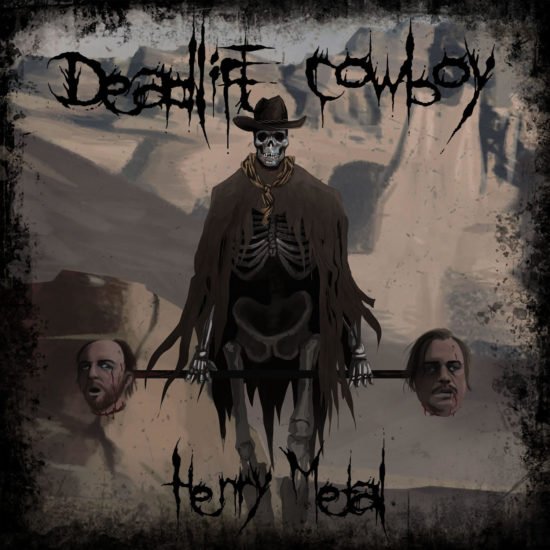 Where does one begin with Henry Metal? The Los Angeles-based shred guitarist, multi-instrumentalist, songwriter, and producer displays one of the more individualistic musical styles you are likely to encounter anywhere, one that blends rock music, art, and comedy into an experimental sound no one else could create.

His latest recorded effort, Deadlift Cowboy, is his seventh studio record in less than a year and showcases all of Metal’s talents at once. Unlike some musical mad scientists, Metal’s sound is rooted in classic rock and heavy metal and that keeps his tracks listenable and engaging with little art-rock pretense to be found. Most of his experimentation is in the song and lyric department. He shifts tone smoothly from funny to absurd to serious and weighs in on topics including deadlifting, cowboys and indians, sexual harassment, organic foods, and indoor scooters.

Henry Metal Will Make You Laugh As You Rock

Musically speaking, Henry Metal draws from the deep well of classic metal and album-oriented rock. Think Dio, Megadeth, Black Sabbath, Iron Maiden, and Alice Cooper. Metal is an excellent rock guitarist with chops to burn and does fine work on every track. What makes him stand out, however, is a writing sensibility that lives somewhere between Frank Zappa and Tenacious D. Metal is clearly not trying to make anyone’s music except his own. He understands that memorable songs are what this game is all about, no matter how well you play. Highlights are many and include “Indoor Scooter Man” and “Motivation.”

No mere review will give you a full understanding of an artist like Henry Metal. Listeners need to experience this music for themselves, see and feel where it takes them, and draw their own conclusions. What one review can do, though, is give fans of unique songwriters and rock musicians the straight skinny that, out of all the music out there, this is the album they need to hear next. Buy this one when you find it. 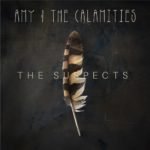 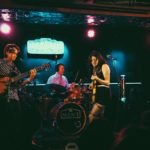