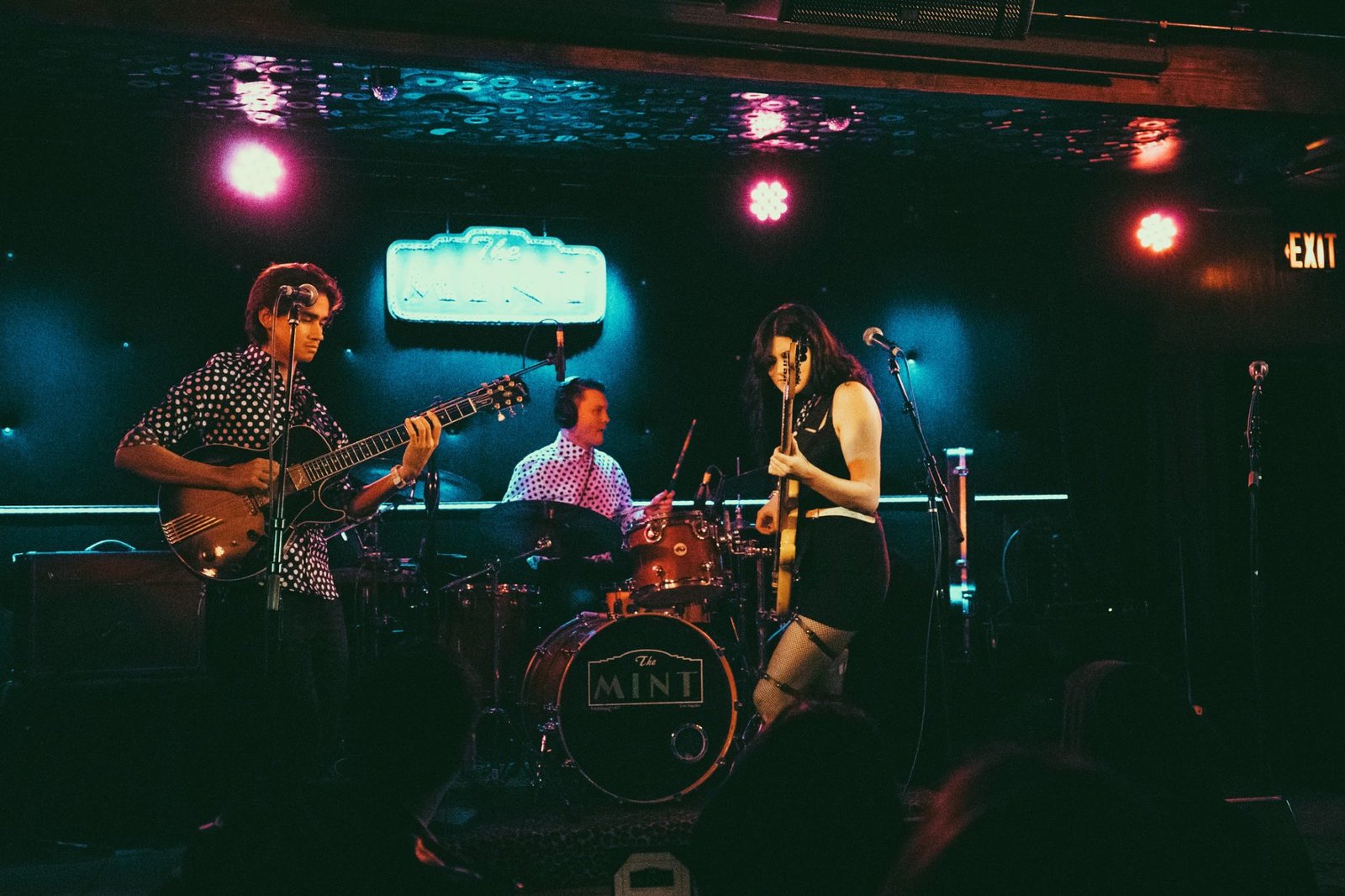 “We’ve been calling it dirty disco” says Anna Carmela as we chat about her band Thrift at the popular Santa Ana jam session, The Coollab Project.

Carmela started the theatrical rock band in 2014 on the East Coast. After touring for a bit she felt drawn back to California, where the band has continued to evolve and blossom. Today, Anna leads Thrift with vocals and bass and is the creative mind behind all that the band does.

Thrift comes to life in their shows. Carmela’s background in theater and love for rock comes through when she takes on the characters of her songs. Each band member performs with an alter-ego type presence. To Carmela, “the shows are the best part,” and I would have to agree. 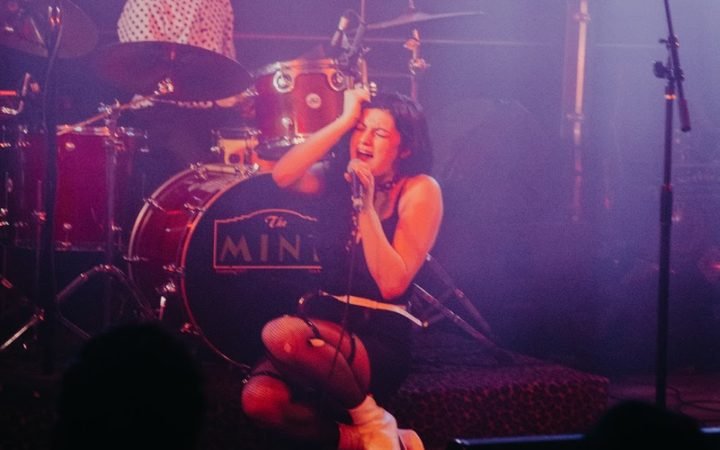 Sunday night at The Mint in LA was Thrift’s anti-Valentine’s Day show. The band was decked out in polka dots that complimented the venue’s disco vibes. Fans and newcomers alike were dancing and singing loud through the night. Carmela knows how to work a crowd and get everyone involved, whether that means dancing through the audience while playing bass or sitting on the stage with a single spotlight during her somber song “Heroine.”

The anti-Valentine’s Day show was a success with the audience singing, “six feet under and I don’t even miss you!” by the end of the night. 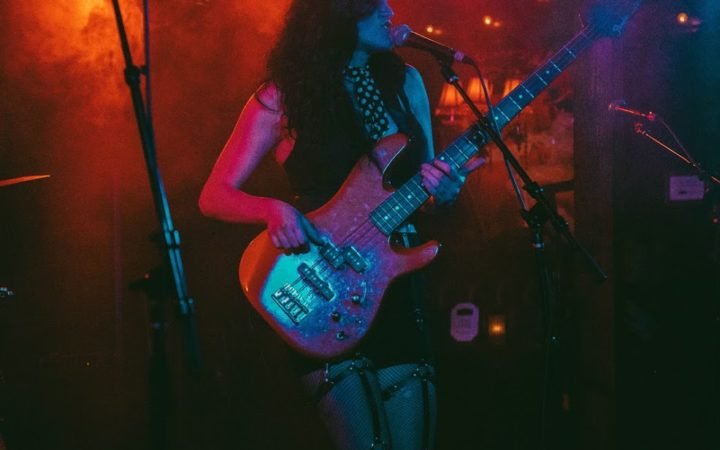 At one point from the stage, Carmela spoke about how one day she became obsessed with the story of Jodi Arias. She spent the day reading articles and watching court cases surrounding Arias’ murder of her boyfriend. Arias’ story inspired Carmela to write their current single, “Bombshell.”

Carmela is passionate about spreading awareness of psychological abuse in relationships and she hopes to do so through this song. For Carmela, “Bombshell” started out as being purely about Arias’ story but it later morphed into being about her own experience with psychological abuse in a previous relationship. She “wants to make sure victims know that they aren’t alone.” 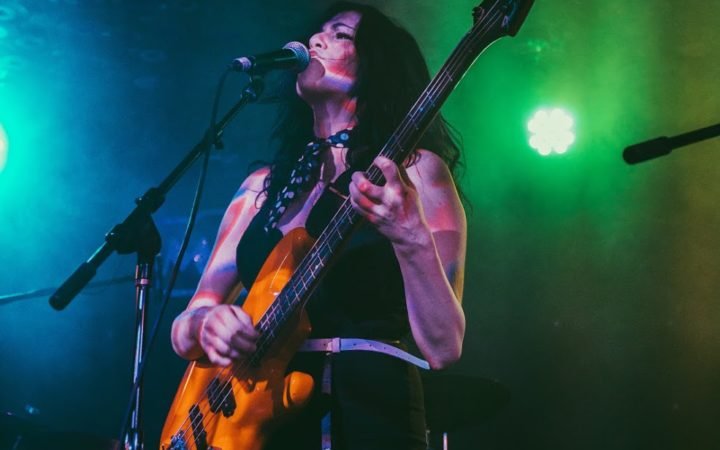 If you are someone you know is stuck in an abusive relationship and needs help, you can call the National Sexual Assault Hotline at (800) 656-HOPE or the Center for Relationship Abuse Awareness at (800) 799-SAFE. 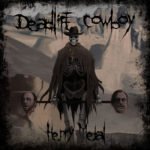 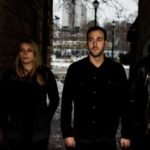