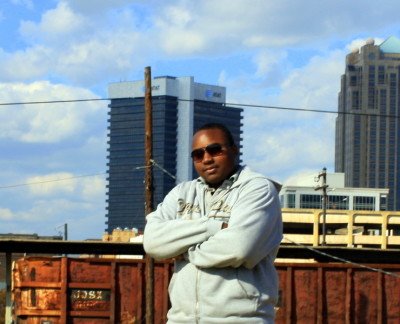 Born and raised in Birmingham, Alabama, HidNTrackz always had interest in the world of soulful R&B and hip-hop. When he got to college, he realized his potential in the music world and began writing and creating his own songs. His new EP, The Misconceptions of Me was carefully crafted over ten years. He took many personal experiences and created personal masterpieces to offer the hip-hop and rap world.

The opening track, “Blown Away” hits hard and creates an exciting energy for the EP. The hook is blaring and hypes up the listener with a heavy beat.  Next up, “I Want You” offers catchy synth and a nice lyrical groove and flow. HidNTrackz displays his more sensitive side on tracks “B.A.B.Y.” and “Love Affair”. Both offer a look into his skillful lyrical skills and abilities to create a catchy pop-sounding song about the realities of love. The final track, “Yesterday”, is a reflection of his trials and tribulations over the past decade this EP was being created. It is definitely a stand out track. HidNTrackz is not a one-hit-wonder hip-hop and rap artist. His songs have true meaning and it is shown throughout his work on this EP. For more information on HidNTrackz and to listen to The Misconceptions of Me, visit www.soundcloud.com/hidn-trackz 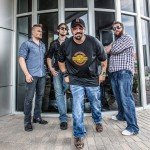 Damien Gunn + The Bang Bangs - Bringing the Party Rock... Previous
Corey Purcell - Enjoy A True Professional Of The Traditional... Next 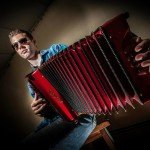