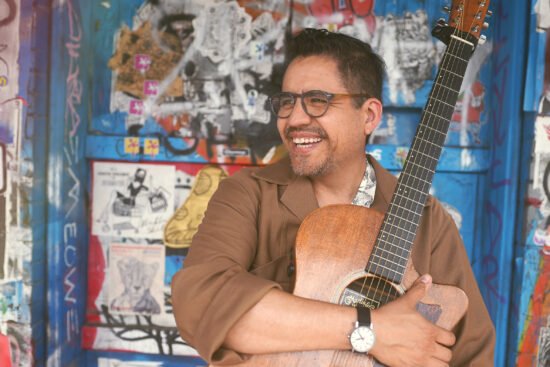 “I Just Died,” is the second release by Ricky Mendoza after a five year hiatus. Mendoza got his start as a singer-songwriter in 2014 with his debut album Angst followed up two years later with his next full length work No One Has Their Shit Together in 2016. Mendoza’s childhood listening to classic punk, and his appreciation for the acoustic guitar have shaped his personal sound. The combination of the two allows for driving simplistic melodies in which his lyrics and storytelling shine.

“I Just Died” is a single from Mendoza’s new album The New Hurt, releasing August 13th. Mendoza self produced the album over the pandemic, and it is a slightly new take on his personal sound, with a bit more instrumental exploration and polished production on top of its roots.

Listen to “I Just Died” by Ricky Mendoza below

The song is an interesting new take on the classic exploration of mortality, with the singer taking the point of view of a person who has recently passed away, detailing his experiences as a departed soul and attempting to pass some comfort onto his grieving loved ones. The philosophical and perhaps paranormal content of the lyrics are paired with acoustic guitar and a touch of ghostly synth. The music builds up over time, adding in a driving punk drumbeat which lifts the energy from melancholy to intense.

Overall the song is sweet, the message unique in some ways and essential in others. For some people it will surely be a very touching song. And there are probably plenty of people who don’t need the message as much, but will still enjoy it.

Keep Up With Ricky Mendoza 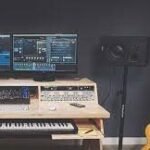 What Do You Need to Set up a Minimalist Music Studio... Previous
Singer/Songwriter Billy Jeter Releases 'Shine Eye Landing' Next 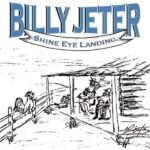