Sometimes when we are at a lack for new music to explore (it is rare but it does happen) we like to back into the back catalog of artists that we have wrote about before.  Seeing the changes from album to album is extraordinary as a determined artist strives to find their own unique sound.  A good example is the development of one of our favorites Ian Marquis. 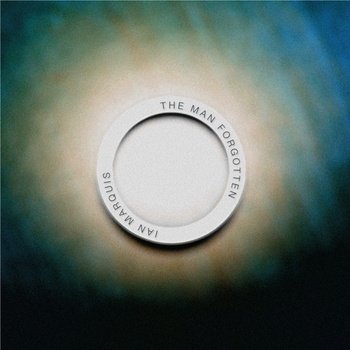 The Bangor, Maine native has been experimenting with sound for over 10 years.  The change in his style over time has been very varied.  He says he hit his stride with the previous album Faces From The Static which Indie Band Guru previously reviewed here: https://indiebandguru.com/ian-marquis-modern-rock-with-throwback-influences-leading-the-way/

The tide in Ian’s musical growth seems to have really turned on his previous album The Man Forgotten.  The 16 track record was released back in the summer of 2011 but is as relevant to modern rock as anything out there today.  This is where he definitely got more adventurous in his writing and it seems to have paid off.  The opener “Thick As Thieves” opens with a low echoing background beat before exploding into a powerful in your face rock chorus.  The soft-hard-soft dynamic continues to suck the listener in and then punch him in the face.  On “Girls Got Altitude” Ian Marquis shows off his lyrical skills in a alternative rock staple with heart.  “Crystal Clear” leans toward the new wave dance rock music of the late 80’s.  Drum loops and bass drops make this one ready for the club scene.  “Spark” takes this electronic style and adds a rock element to create something fresh and new.  He even throws a ballad on the album in “Tomorrow” to show that his range can touch all aspects of modern music.  This album is not as polished as Faces From The Static but is a great starting point for you to get a little back story on the star that Ian Marquis is destined to become.  Go take a listen at: http://ianmarquismusic.com/album/the-man-forgotten

MuBiz with Dr. Kenneth Love - Today’s False Ideologies... Previous
What To Get For The Music Snob Who Has Everything Next