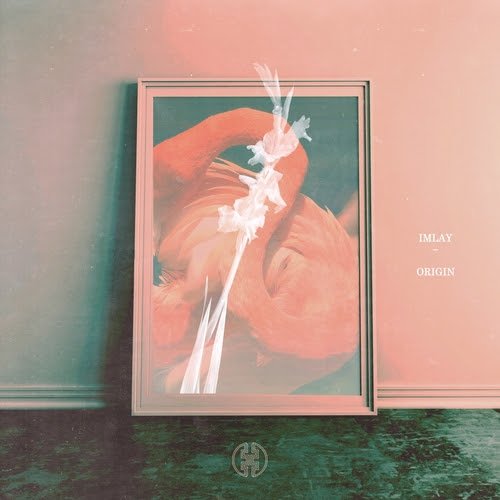 It’s always impressive to hear the raw talent of new artists, especially when their early releases show potential for a developing career. I’ve found that EDM artists particularly — Kygo, Porter Robinson, and Martin Garrix, to name a few — are increasingly emerging at younger and younger ages.

At just 21 years old, South Korean producer IMLAY shows this same promise. Releasing three singles over the past year, he demonstrated the ability to create mature and complex soundscapes. Now, the beat maker is ready to debut his style to the music world on his new EP, Origin.

Without relying on any lyrics, IMLAY uses his production equipment to tell stories completely through sound. The three tracks on Origin — “Zanzan,” “Bird,” and “Shurai (High)” — carry the listener through a crescendo of sound, beginning lightly and getting progressively heavier with every bar.

“Zanzan” is a warm-up round for anyone who might not consider themselves into house music. Featuring a slowly building beat, feminine vocal chants, and a shifting rhythmic pattern, it’s a light intro to IMLAY’s chill house style with an opening beat that reminds me of the otherworldly sounds of ODESZA.

The next song, “Bird” takes the EP deeper by introducing trap elements like high tempo 808 sequences and echoing bass drops. The music still feels relatively chilled out, however, as swirling synths and hypnotic chants soften the grittier sounds.


The chanting continues into the final track, “Shurai (High),” the busiest song on the EP and an appropriate choice for a closer. IMLAY pumps the volume, building to epic drops and synth melodies that sound to me like the stylings of Swedish hit makers Alesso and Sebastian Ingrosso.

Despite only dropping on August 1, the EP’s three tracks already have a combined total of over 10,000 plays on Soundcloud. At just 11 minutes, Origin’s brevity is its only fault. It’s a brilliant debut for IMLAY that will have listeners hooked and ready for more. I’ve already hit “Follow” on Spotify. 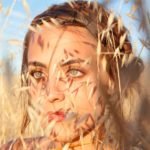 Ride into an Outlaw's Frontier with 'Mirage Dreams' by... Previous
Jhevere Proves Next Best to Pharrell Live @ Bar Matchless Next 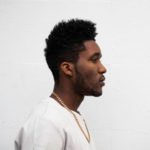