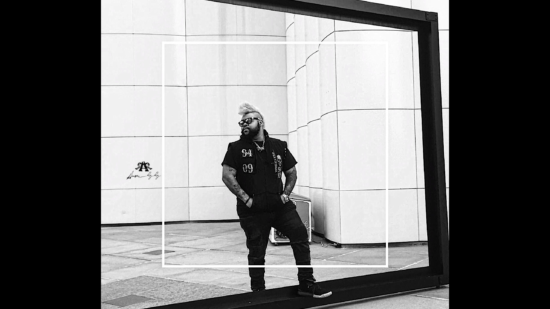 As musicians, we must constantly be growing. Not only in our musical skill but also in our musical experience. Staying stagnant breeds resentment and boring music. Our new friend Awesome Ray Ray is taking the next step and launching a solo career.

We had a chance to chat with the truly interesting character. Enjoy the interview here:

First off, tell us why we should call you Awesome Ray Ray?

As a Musician not only a vocalist, but also a drummer, my friends,family & even supporters would always say “yo that guy is awesome”, rather it be my personality or my energy on stage. So the name “Awesome” pretty much always stuck with me, so I just added it to my nickname “Ray Ray” & now you have “Awesome Ray Ray”.

What is it that draws you to create music?

I fell in love with music & it’s creation as a kid. I found that it’s a good way to express myself, deal with negativity, escape from the world sometimes, & also an addiction to this euphoric bliss that I crave. I know others feel the same way rather they create music or they consume it.

After years in successful bands, what pushed you to begin a solo career?

I still love playing drums/performing with groups. I still support all the bands that I’ve come from, but I’ve always had a monster inside me that wanted to speak, sing, rap, produce & write. I feel like there was always something that I had to say, & I feel like this is the best way to do it.

Your new single and video for “On The Run” seem to tell a story. Can you share it with us?

It’s about an outlaw that has always lived life on the edge getting in trouble, in & out of jail. A real troublemaker you know? He meets up with a random chick where he thinks he’s going to have a good time. She ends up stealing his money/drugs. And things go south from there.

Give us some advice for other artists creating thier own path in the music industry?

Great question. Be true to yourself. Work really hard, know who you really are & what you want. Stay positive. DONT give up. This business is very hard/treacherous but you have to keep going. Rest when you need to, but remember why you fell in love with it in the first place.

What does the future hold for Awesome Ray Ray?

Lots of amazing things. Making it to the top of what would seem like an impossible mountain. More dope music, amazing tours/shows, & most of all, I hope it holds inspiration to the listeners/viewers that will get to know Awesome Ray Ray.

Keep tabs on more from Awesome Ray Ray on his WEBSITE. 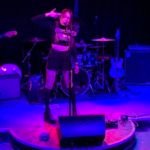 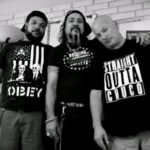