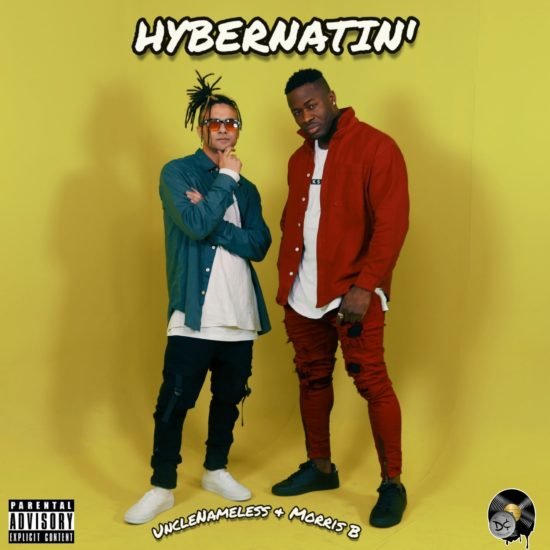 Finding other artists that fit within what you are doing is a huge lift. Having that belief that you are not alone in your quest enables you to take the next steps. Working together you can achieve a lot more. Our recent find Decent Company is one such group that came together and now growing together.

We caught up with them to get a deeper look into who they are and where they go from here. Enjoy the interview:

First off, tell us the meaning behind the name Decent Company?

The name ‘Decent Company’ is a double-entendre. One meaning refers to us as a business, the other meaning refers to us casually as a family or collective of ‘decent’ peeps to be around, I guess it’s all about the vibe around us (especially when we kick it and get creative). But the word ‘Decent’ (meaning of a respectable or acceptable standard) was originally meant to be ironic considering our background / lifestyles as individuals and the themes of some of our music….

Most of us came from hard circumstances or a difficult upbringing and multicultural backgrounds so a huge part of our branding and group motto came from our ambition to live decent #decentlife.

‘Decent’ describes our brand in a lot of ways, especially our vibe and the standard of our productions considering we’re all completely independent. We didn’t have much to help us with our movement, but we make the most of what we have, and what we have is decent 🙂

What was the catalyst in deciding to start up this collective?

After years of looking for different artists to work with around Melbourne, I had a small selection of like minded artists that

Prior to starting the collective we were all solo artists with a unique style or talent and an ambition to do something, but we were all missing something. We related to eachother because we didn’t fit in to the general sound that was coming out of our city and we wanted to do something different but our goals where bigger than just making music and our styles as artists where too different to be in one band or a rap group. Basically we wanted to work together but maintain our identities as solo artists. So my idea was to form a collective of independent artists, producers and entrepreneurs so members could contribute different skills that benefit each others goals in the music industry.

How would you describe the sound coming out of Decent Company?

Each of us have different roots and preferences in our genre as solo artists, including HipHop, RnB/Soul, Alternative Rap & Trap music.

When we collaborate on projects we try to combine our solo styles on the track so most of our projects are a Fusion of the genres listed above but you can still hear the  influence of each contributing artists original style.

Who are some of the artists that influenced putting this all together?

This is a hard question to answer as a collective considering we all have different roots and preferences in artists and music. But with our individual taste in music aside, there are other collectives and groups that have influenced us by the way they have done things independently in the music industry, like WuTang, D.I.T.C., Blah Records, ASAP Mobb, Dreamville & Odd Future

How does the music come together for you? How do you collaborate?

We have a warehouse where we setup our studio and do most of our work, some of us also live in it so there’s always something creative going down at the warehouse. Whether you’re in the studio. Our collabs usually start with the beat, the artists on each track depends on who the beat suits, but at the end of the day we don’t limit our selves, every track is open to collaborate on if you feel the beat and everyone in the group gets a chance to jump on it.

Sometimes someone will be in the studio and write to the beat while its getting made which will change the direction of the beat and influence the finished product. Usually who ever puts the first lyrics down or a hook sets the theme on the joint. When it comes to the sound there’s really no set methods to our collaborations, sometimes it happens from passing a beat around the crew sometimes it happens in 5am studio sessions after a night out at the club…

Once the track is recorded and mixed, the rest of the team comes in to play to collaborate on the visual aspects (cover art, music videos, photo shoots, creating content to push the music etc…)

‘HYBERNATIN’ was our first official collab as a collective, all our tracks prior to this were solo projects recorded or released before forming Decent Company. The track is about the lives we were living before coming together. The idea for the track and the name of the song came from the hook/sample in the beat, we thought it was perfect as we felt that we had literally been ‘hibernating’ for years until we formed Decent Company and began working together, though we had different reasons and backgrounds basically we were holding out on releasing music for too long and it was time to tell our story.

‘HYBERNATIN’ by Morris B & Uncle Nameless

Share some advice for other hard-working artists out there right now?

Where do you see Decent Company in 2021?

The big question mark really…. We are currently renovating our production facility at our warehouse in Melbourne which will provide a variety services and facilities for creative artists like ourselves, so in 2021 we plan to have our business fully operational and available to the public as well as using it for our own creative projects and releasing music regularly, performing shows regularly, doing what love and most of all living that ‘Decent Life’. 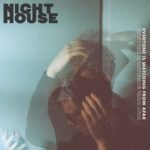 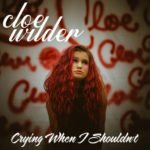