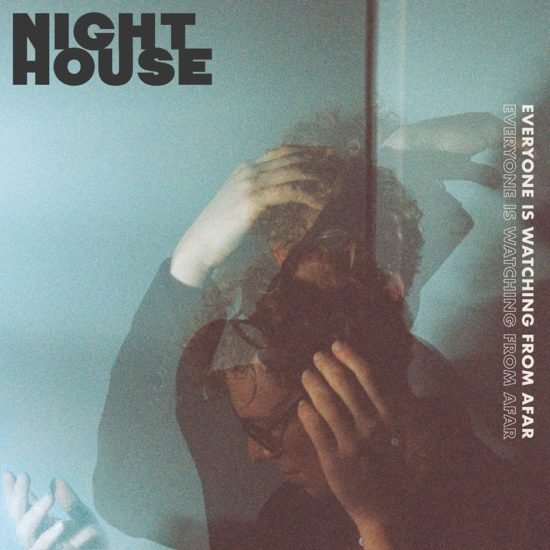 It has been two years in the making for Night House, and now their debut album Everyone is Watching From Afar is out for the world to hear. Nick Williams (songwriter, vocals, multi-instrumentalist), Robin Squirrell (cello) and Alfie Weedon (double bass) have been busy assembling songs which they describe as “full of melody and ambition, accessible yet layered and deceptively complicated. Themes of family, relationships, loss, societal pressures and emotion resonate throughout the album”. It is accompanied by a soundtrack which features warm strings, layered vocal harmonies, synths and electronic beats. The band also enlisted the help of other musicians to help create a fuller sound.

Williams has said “I’ve poured all my heart and soul into making this record and couldn’t be more proud of how it’s turned out. Making this album has been a true labour of love, with many ups and downs but I couldn’t be more proud of what we’ve achieved. I wouldn’t have been able to make this album without the support of my family, friends and everyone who has ever come to our shows”.

You can hear the passion and soul with which these musicians have put into Everyone is Watching From Afar. It’s clear from its opening offering “To be With”, all the way to the album’s finale “Narita”. With each song, its soundtrack is beautiful, flowing in a compelling but natural manner. But, they have ensured that it does so in an ever-changing musical landscape to help make each story stand out. Its title track seems to offer the perfect balance of the different sides to the bands’ songwriting. It mixes the soothing use of strings with synths to give it a radio-friendly undertone/ An excellent entry point for new listeners.

The soundtrack sets the scene for the various stories which Night House have to share. Williams continuously delivers captivating and emotive performances as he shares his tales. One of the songs which highlight this talent the most has to be “Blackberry Wood”. They swap the usual synth-infused sound to a more folk-like performance. It adds so much to the lyrics which are on offer. It opens up with “Draw lines on our face / Paint in the years / Weathered and worn / Not by you, not my me”. His voice gently floats along and never seems to break its effortless stride. Even, when adding more emotion to lines such as “So hold on to these bar room scenes / Leave out your heart on a wire / Don’t pity our time / Don’t hang on each line / Leave out your heart on a wire”.

It is difficult to talk about Night House and not mention the vocal presence of Williams. He uses this ability to add so much emotion to his words. Personally, it is a quality that makes their music stand out so much. There is no song within this album where his voice does not fail to impress. “Narita” highlights this talent as he adds genuine warmth to this story that feels there is a personal connection. Each word shares so much with Williams heartfelt performance. Especially with lines such as “I know how hard it’s been for you in this life / Friends don’t come easy / How foolish I was / To think it could be / Any different for us”.

Another standout moment includes the addition of Ellie Ford, along with her harp. “The Roots in the Wires” is an incredible duet. Both their voices intertwine to create another special moment from the album. Ford’s harp starts things off. It is not long before the rest of Night House join in to set up the mood for the song. Each takes their turn in the spotlight to let their vocals shine. However, when they combine for the final lines “But the roots in the wires will bloom / When autumn calls” they are at their best.

When choosing an overall favourite, it is a tough task due to the high calibre of the music. “Blackout” came close, but “Unfold” has everything that makes Night House sound so good. Williams gets things started with the opening lines “Unfold every lie / Rewind and replay / Falling into blue”. He delivers there words in an emotive manner that is beautiful on the ears. It is a tone that flows throughout the track, which is enhanced by the addition of synths and strings. Towards the end, Williams vocals shine further when he repeats the lines “If it’s more than you / You feel you can take”. He puts so much into these lines. It all comes together to create an unforgettable moment from the album.

Everyone is Watching From Afar has been a long time coming, but it was worth the wait. It is clear to hear how much this album means to Night House. Just press play and let their music do the talking. 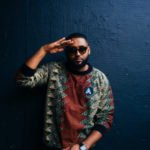 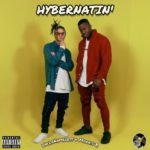