IBG Interview – 8 Questions With… Frannie B 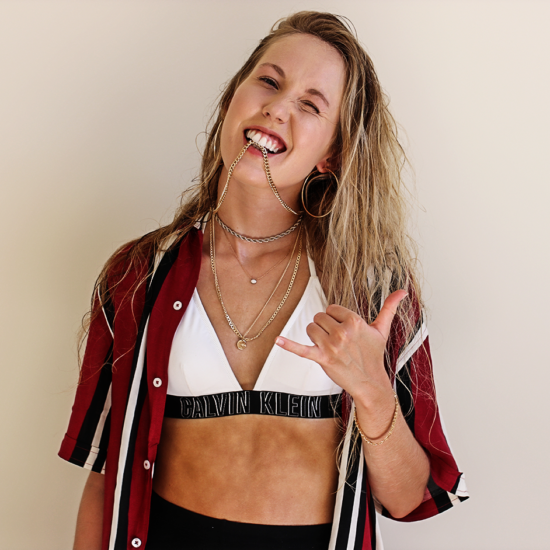 We all must find inspiration for the songs we write. Lots of these ideas come from life experiences that have a real effect on the artist’s life. Our recent find Frannie B is no different. We had the chance to chat with the rising pop star to get a deeper look into how music comes to her. Enjoy the interview here:

With all the crazy musical monikers out there, what made you go with Frannie B?

Frannie B is a school nickname that just never left! I remember right when I started high school (I must have been about 11) we had the first fire drill of the year and the teacher was taking all our names and the girl behind me went “Frannie Brown… Frannie B… that sounds like a pop star name” and that was the beginning of Frannie B, it just stuck!

I tend to keep all my music pretty pop and dance-y (some tracks with slightly more RnB influence than others) and I always keep my lyrics very honest and open. It’s the kind of music you can choose to either dance to or cry to! I’d say my sound is like a mix of Dua Lipa and Rita Ora with a pinch of Kehlani thrown in.

As a kid I was obsessed with Michael Jackson, he really was the king and such a perfectionist in everything he did. I think he had a huge influence on not only my actual music but also the way I approach creating and my work ethic behind it. I also love artists like Sinead Harnett, Kehlani and Jessie J. I tend to listen to a lot of pop and RnB and there are so many great artists in these genres that influence and inspire my music.

You have had some experience doing background vocals for well-known artists, what drives you to pursue a solo career?

Yeah, I was doing random bits of backing from such a young age which I think gave me bits of insight into the real gritty side of the industry. I always loved writing and making my own music and I’ve always found the process from starting with a small idea and ending up with a fully finished song so rewarding. While I of course ideally want people to listen to the work I create, the ultimate thing that drives me is much more personal than that and mainly boils down to me wanting to spend my life creating art I can look back on and be proud of.

I like to think of songs as moments. Like taking a situation however big or small and just exaggerating it into something that potentially a lot more people will also be able to relate to. When I get a good idea the whole song tends to happen quite fast and I’ll have a rough version ready in a few hours. I tend to write and produce all at the same time. I might have a rough starting idea that I begin at the piano, but I try and move into production to find a vibe as soon as I can and I then start building a song up from there.

Frannie B is ‘Fearless’

Tell us about your latest single “Fearless’?

This song has a weird story attached to it… One artist I’ve been a huge fan of since I was about 14 is Jessie J and last year I was lucky enough to be invited onstage with her which was a proper bucket list moment for me. While it was an incredible opportunity, it was a real moment where I had to ignore any fears and doubt and I had and step up to the occasion. I wrote “Fearless” about 3 days after that to try and process everything that had just happened- I was going through such a rough point at that time and that was the best thing that could have possibly happened to me at that time. When people say that tomorrow could be the best day of your life and you just need to wait to find out it’s honestly so true and I never really believed it until that moment. I hope that this song can empower people to tackle anything that feels daunting to them and remind them to just keep going when everything feels too much.

What does the future hold for Frannie B?

I’ve been writing and creating a lot over last few months, I’ve written/produced about 100 songs in the last year, so I’ve got a lot of music coming up that I’m very excited to get releasing!
Keep up with what’s coming on the Frannie B WEBSITE. 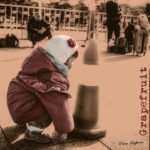 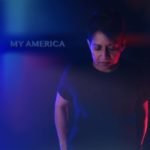