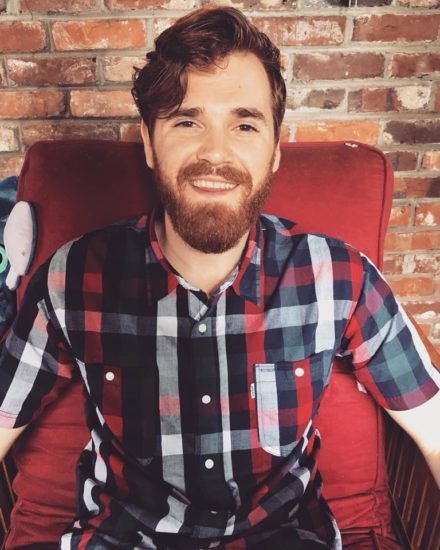 Jeremy Parsons is one of the hottest young singer-songwriters on the planet, these days.  The music video for his Top 40 IndieWorld and Roots Music Report Americana chart single, “Burn This House Down” received nominations in several prestigious film festival awards, this year.  The video, shot by Three Hat Media, was nominated for Best Music Video at the Monkey Bread Tree Video Awards (an IMDB-recognized festival), the Jersey Shore Music and Film Festival, and the NCCC Film Festival. We even wrote about it. The follow-up video, “Why Is the Bluebird Blue” has also been recognized by the Jersey Shore festival.

Indie Band Guru: Tell us about the current music scene in Nashville.

Jeremy Parsons: I love the music scene here. There’s really never a dull moment and there’s always a show going on any night of the week. There’s also all kinds of music. It’s nice to see the town really steering in the direction of respecting art for what it is and the creators for who they are.

IBG: Who are you listening to these days?

IBG:  If you could tour with one artist, opening shows, whom would that be?

IBG: Why is “Things I Need To Say” an important music release?  Why should new listeners give it a chance?

JP: This record means the world to me. I was going through and dealing with a lot at the time and writing and making this record was my therapy. It helped me tap into and release and deal with feelings and emotions that would’ve eaten me alive otherwise. It’s very personal for me and I’m grateful I was able to make it. I hope that people give it a chance because I want to connect with as many people as I can on that personal level. There are so many people out there dealing with so much and it’s nice to know you’re not alone sometimes.

IBG:  If you could perform in your dream venue, where would that be, and why?

JP: My dream venue has changed over the past years. Like most people, it would be an honor of the highest caliber to play the Ryman. But the one place I would love to play more than any is Red Rocks Amphitheater in Colorado. I think that is one of the most awesome fascinating venues ever.

IBG: Your favorite song on your album is?  Why is that?

JP: I love all the songs on this record so much but my favorite is the title track “Things I Need To Say.” Before I wrote this song I was struggling to come up with a title for the record. There was always the question in the studio of what to call the record and nothing ever felt right. One night before one of our last sessions I had a dream and in the dream I was writing “Things I Need To Say.” I was lucky enough to be able to wake up and I went and wrote down the song and brought it into the studio the next day and said I had figured the title track. It was perfect for the entire message of the record. The dream and the song will always be considered a gift in my book.

IBG: Where do you see yourself in 5 years?

JP: In 5 years I plan on doing exactly what I’m doing now just hopefully for more people and on a bigger scale in general. I hope to have at least one more record out by then too. I love what I do so the plan is to just keep doing it until I die.

IBG: What means more to you: Sales, Awards, or critical praise? and why?

JP: Out of the three choices I definitely have to go with critical praise. Sales are fleeting and awards are just things, though both are flattering, what people say and think about my record matters most to me. It’s always nice to hear what people take from each song and also which one is there favorite.

IBG: Who is your dream collaboration? and why?

JP: There we so many talented people out there I would love to work with so this question is a tough one. I would definitely have to say John Prine though. I feel like I talk about him maybe too much but it is what it is, and he’s one of if not the best in my opinion. I think he’s still got a lot to teach younger artists and we have plenty of room to learn from someone like him.

IBG: Where do you discover new music?

JP: I usually find the best stuff through word of mouth. There’s so much music out there. The digital platforms are very helpful too. I like the word of mouth method most though because people usually already know what I like when they approach me with another artist they think I should listen to.

IBG: Any final thoughts, shout outs, lessons for our readers?

JP: Thanks so much for everything and for having me on. For all of you out there supporting Indie music and music, in general, thank you so much! We literally couldn’t do this without you. Keep spreading the word and the good vibes. We need music and music needs us. 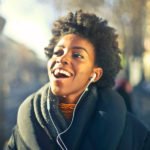 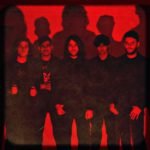