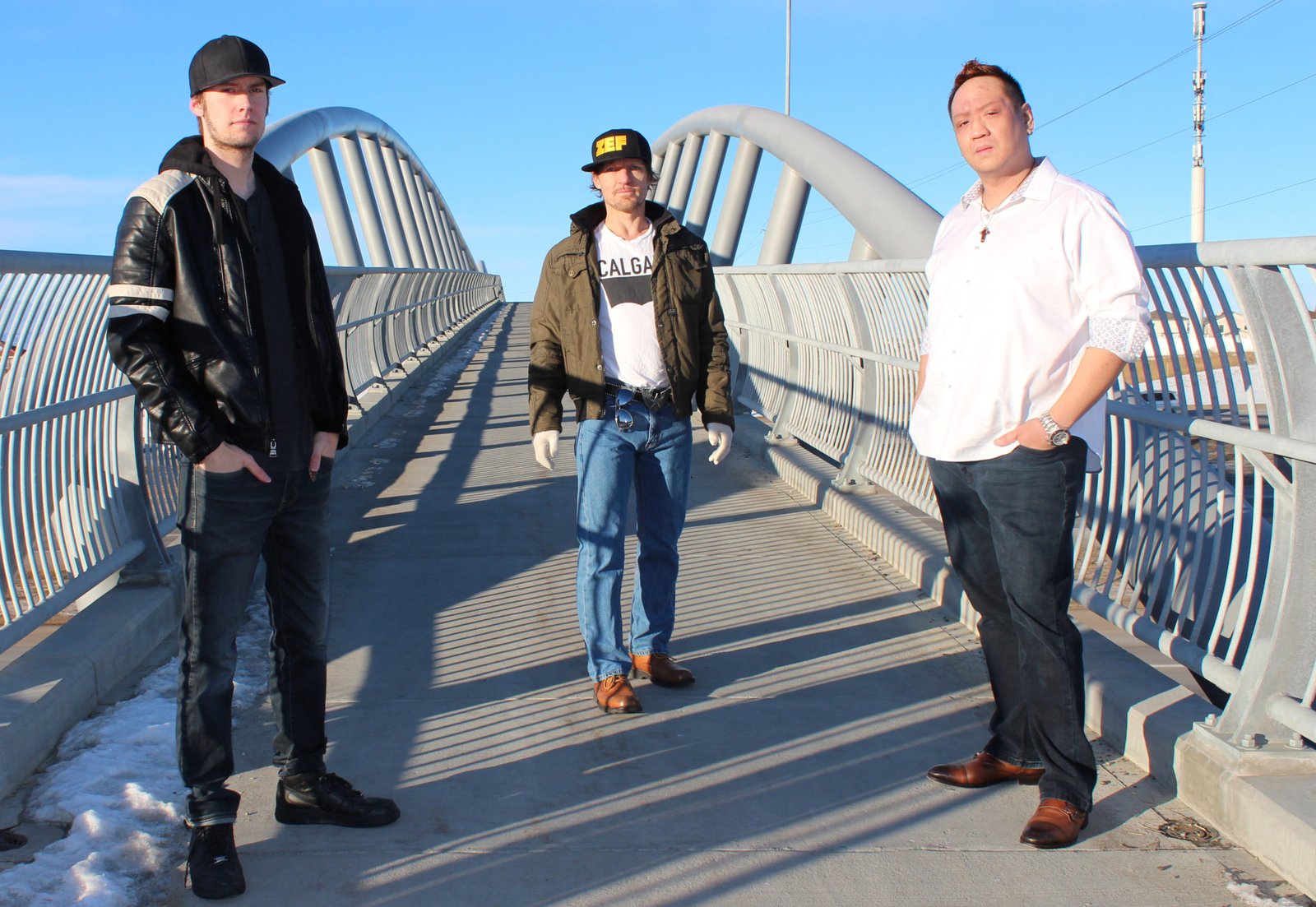 Music has become a mass of multiple genres combining with each other to great new sounds. Our new friends Mindseed mixed a bunch of influences to create their own high energy sound that will keep bodies moving. We caught up with the band to discuss how they reached where they are, the state of the Calgary music scene, and what’s next. Enjoy the interview here:

First off, how did you decide on the name Mindseed?

Alex: I felt it best described who we are and what we do. I like leaving it open for people to interpret their own meaning.

Without all the cheesy genre tags, how would you describe your sound?

Alex: You could lump it in the “alternative” genre right now, but we’re always looking to expand our sound and incorporate other influences, so it will be forever evolving. By the time I’m 40, my hope is that Mindseed sounds completely different than how it sounds right now.

Which bands have had the biggest influence on Mindseed?

Alex: When I was a kid, I would listen to everything from Led Zeppelin to Prozzak. In my teenage years, System Of A Down and Tool had a huge influence on me musically, and as a person. They opened the door to a deeper appreciation for songwriting, as well as music as a vehicle for change. Eminem’s lyrical prowess was an influence on my songwriting, as well as 90’s hip-hop and a growing appreciation for hip-hop’s lyrical emphasis.

What is the current state of the independent music scene in Calgary, Alberta?

Alex: There’s a lot of cool stuff going on musically. We have a weekly event called Rockin’ 4 Dollar$ hosted by BJ Downey which is central to the scene here. Unfortunately, 3 venues for local acts in our city closed in the last month, as a reflection of live music attendance declining.

Tell us about how a song comes together for the 3 of you?

Alex: I usually write the music first, and the lyrics/melody almost write themselves out of that. I can’t really describe how it happens, it just happens, often late at night. I bring it to the band and the guys write their own parts, we mess around together with arrangements, harmony, etc.

What do you hope the listener gets from your music?

Alex: Hopefully an experience that is as entertaining as it is introspective, something that the listener can connect with and find some kind of purpose/meaning/guidance in.

Give us some advice to share with other bands trying to make a name for themselves?

Alex: Ignore the naysayers, know who you are, don’t suck at what you do.

Where does Mindseed go from here? What’s next?

Alex: Still figuring out what that looks like. More music, more art.

Keep up with more from Mindseed on their WEBSITE. 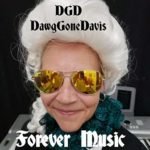 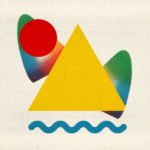