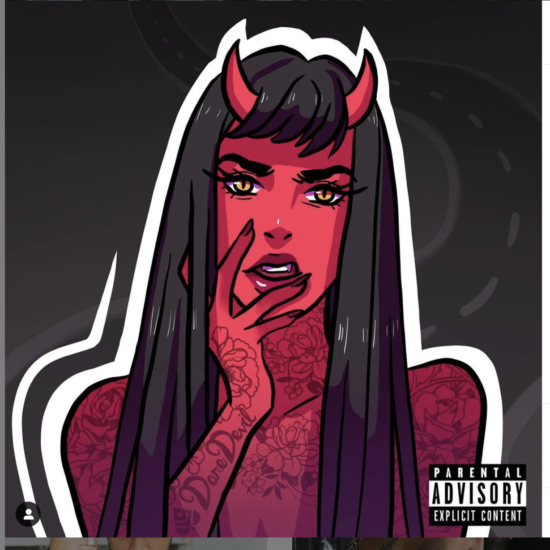 There is no such thing as an overnight success. There is no easy way to build an audience for your music. It takes consistent hard work and dedication. You never know when your break will come. Our new friend Stellar is an example to flow. His hard work has been paying off.

We had the chance to chat with the artist about his rise and new single “Daredevil.” Enjoy the interview here:

First off, how did the name Stellar come to be?

I used to run a YouTube channel when I was in high school called Nova Cast. It was a fortnite gaming channel and it had a decent following. I had around 60 thousand subscribers before I decided to give up my gaming channel to pursue music. I wanted to keep a similar name in terms of theme, as “Nova Cast” was Space themed. I decided to go with Stellar, which stems from Interstellar, which, which at the time was one of my favorite movies.

My sound is a blend of genres. Being heavily inspired by hip-hop and EDM I draw aspects from both worlds when I make my music, but predominantly my music is pop.

Juice WRLD is actually the reason why I decided to pursue a career in music. His hour-long freestyles were mesmerizing and it made me want to try freestyling. When I found out that I could freestyle as well, I started writing music because I didn’t want to let my talent go to waste.

What is your songwriting process? How does a song come together for Stellar?

Your debut single “Ashes” really took off. Tell us about how that happened?

My song ashes took off on Tik-Tok. I essentially gorilla marketed my song on the app by posting numerous videos a day for about 4 months. Then after a couple of lucky posts, my sound went viral. 1.7 million people used my sound in their videos and that translated to streams of the actual song.

The new single “Daredevil” has just as much energy. Can you give us a deeper look into the meaning of the song?

Daredevil is about one of my toxic exes. Essentially the theme of the song is: I can’t get enough of my ex even though she’s bad for me, and that I’m going to hell because of it. The song has so much energy because the beat has a club vibe. The second you hear it, the aura of the room changes due to the deep grumbling sub-base.

Share some advice for other artists trying to get noticed in the crowded social media world?

It’s extremely hard to cut through the noise of all the other artists trying to promote their music. If you truly believe that your music is worth being heard, then promoted your music on every single platform imaginable, try new things, and be original in the ways that you promote it. Eventually, you will figure out a way to cut through the noise the same way I did.

What does the future of Stellar look like from here?

There’s a lot of things on my agenda, I’m looking to tour which is super dope because I’ve never gone on a country-wide tour before. Additionally, I have a whole bunch of music that I’m sitting on, some crazy videos coming up, and a lot of cool things to look forward to.

Keep up with more from Stellar on his socials: 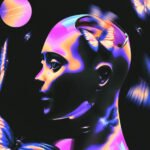 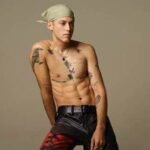