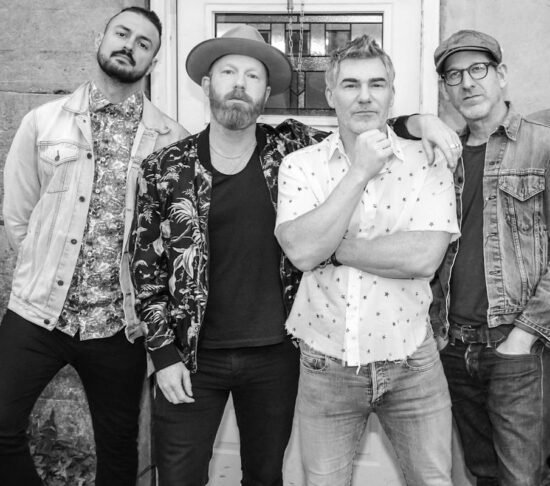 We caught up with the classic rock band for a chat about their development and their new single “Nothing In The World Feels Better.” Enjoy the interview here:

First off, what is the story behind the name Whole Damn Mess?

Don – The simple answer is that we got the line into one of the first songs we wrote together called “Save Your Breath” but it was already bouncing around inside my head as a band name. I liked the idea of what the words represent…life. Beautiful and messy. Felt like what we were trying to do. And reminds us when we are getting too nice and tidy to sprinkle some shit on there!!! lol.

C. Todd – Scholars maintain the name came to singer Don Miggs amidst a weeklong tequila binge with some pirates off the coast of Tulum…

Lawrence – It’s a representation of how all of it, the good, the bad and the ugly, make up the entire picture. We are all comprised of a balance of these elements.

Lawrence – A good mixture of the things you love about Rock and Roll, great songs and music that makes you feel good. All with an originality that is unique to how we make music. Individually and collectively.

Which bands have had the biggest influence on Whole Damn Mess?

Don – There isn’t enough room to list what influences the four of us. We are songwriters and students of music, so we have a wide variety of inspiration to draw upon.

Lawrence – There are definitely bands that have influenced us like The War on Drugs or the National although I’m not sure you can draw a straight line. Ultimately our sound and our process is influenced by each of our individual perspectives and where we each come from as musicians.

Greg – I think each member of the band brings their own set of influences which is what makes our sound unique. I bring more the Grateful Dead, Pink Floyd vibes. Overall, it’s more of a Bruce Springsteen, Fleetwood Mac meets War On Drugs kind of thing.  Have a listen and let me know what you hear.

Tell us about the songwriting process? How does a song come together for you?

Don – There is no “one” way. On this new album we did it all- in a room together from scratch, 2 of us only, one of us bringing an idea, one of us doing too much to a demo. As long as it feels like WDM, it’s all good. And the one time I tried to bring in a song I thought worked I got shot down pretty quickly for it not having enough WDM DNA.

C. Todd – Every song varies. With 4 cooks in the kitchen, each recipe gets started a different way. If two or more of us can get in the same room and pick up acoustic guitars we usually have something started in a matter of minutes. Sometimes a concept or hook or rhythm will come to one of us and that person brings it to the band to elaborate on.  In most cases though, once a song is started it comes together like a house being built. Each person adding to the foundation and frame in their own way, and we keep refining it until the final touches are just so.

Lawrence – It’s changed a bit during Covid simply because we can’t always be in the same room or state for that matter. Usually, a seed of an idea comes together then since we are all producers with studios, we collaborate by adding our parts and sharing with each other. From there there’s a process of going back and forth sharing ideas.

Greg – However it starts, it’s not a Whole Damn Mess song until we’ve all got your fingerprints on it.  We take turns producing, writing guitar parts, songs etc.  An idea could start from anywhere but it’s the collaboration that makes it a WDM record.

Your newest single “Nothing In The World Feels Better” is damn catchy. What can you tell us about the meaning of this track?

Don – The trick to not losing your mind is to live each day like it has the potential to be the best day ever. And when it’s not, you celebrate the hope that tomorrow you get another one. Some people have big dreams, but some people just dream of making it to the next day. ‘Nothing In The World Feels Better’ let’s you have a celebration of the mundane.

C. Todd – Life can be difficult. Getting through it is more easily done when you can find gratitude for those things and moments that can be found every day.  Stop and smell the roses etc. Once you can be grateful for the little things you do have, you don’t need anything else. Nothing in the world feels better than that.

Greg – It’s a love song to the struggle.  2020 fucking sucked.  This song is about embracing while holding on for dear life and saying, “Nothing In The World Feels Better Than THAT!”

Don – I don’t know. It’s always felt a little pompous when I say too much here! I guess I want people to feel how they want to feel when a WDM song comes on, as long as it’s a strong feeling!!! I want to avoid hearing “that’s pretty good.” And they never listen again! lol.

C. Todd – It starts with making great songs, but for us it’s all about the live show and how those songs translate.  We want to connect with our fans on a personal level and making those songs come to life in front of them is how we intend to do that.  As soon as possible.

Lawrence – Deeply. We want people to be moved and inspired by our music.

Greg – This band really focuses on songs that come from a genuine place. Our first record is a true story about Don and the epic love story that turned into his now family. This next record is about challenges we’re all facing.  Either way, all these records started as personal songs that we connect with and I hope that comes across to the listener.  It’s less about “I think this sounds dope” (which I love) and more about “This song really means something.”

We hear You have some new music coming soon. Give us a little sneak peek.

Don – What was important to us with this band was to make sure an “album cycle” felt like a complete thought of music. So, the songs all belong in the same family. If you like “Nothing In The world Feels Better”, we think we have 4-6 more songs that will make you feel the same. These are songs for everyday people with everyday lives, talking about making the best of whatever hand they’re dealt. They’re personal to us and universal themes.

C. Todd – We actually have a full album in the can. More brothers and sisters to Nothing In The World Feels Better that all fit together really well. Can’t wait to share them all with you.

Lawrence – We have a full record of songs we are super proud of and excited to get into people’s ears.

Share some advice for other bands trying to make a name for themselves in this wild music industry.

Don – Stay the course. Pick a lane and drive it. Don’t try to be all things to all people. Find your people and super-serve them.

C. Todd – Be believable. People can smell bullshit. Write from the heart, perform from the heart and just be yourself. Everyone else is taken.

Lawrence – Lawrence – Make music that means something to you.

Greg – That’s tough. “Trying to make a name for themselves? I think you would have to define what that means to you.  What is the reputation you want?  I feel like there are a lot of  ‘get rich quick’ schemes.  Everyone wants to go viral and blow up, right?  I would say be careful what you wish for and pay attention to what you do to get “there”.  Easy come, easy go – as they say. For us, we want to be known for making honest, classic, and objectively great records.  And we’re really just getting started.  Trust me, we’re not going anywhere.

Keep up with where Whole Damn Mess goes next HERE. 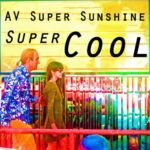 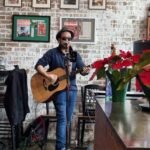 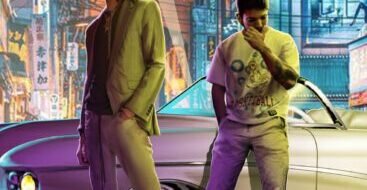