J.P. Kallio – Another Heartfelt Album By The Prolific Songwriter

One way to get better and better at songwriting is to just do it.  Write as many songs as possible, learn from mistakes and grow with triumphs.  ANy good songwriter has the ability to lock themselves in a home studio and crank out some fresh ideas that will develop into a song.  Someone who we have covered before for his impressive song output, J.P. Kallio, is back with another full album for us to hear in only 6 months! 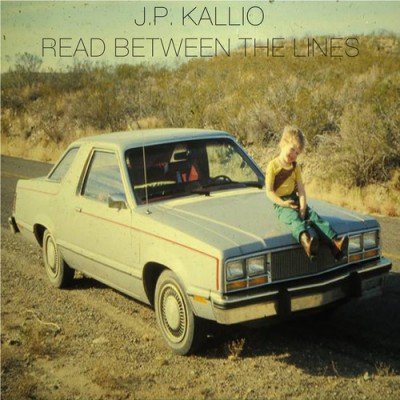 The former Finlandian currently based in Dublin, Ireland has made it a habit to set aside time as often as he can to focus on writing new songs.  Some of the songs go towards his punk band Boneyard Bastards, others to his Irish modern folk band Sliotar but the ones that do not fit either style now have an output as well with J.P. Kallio’s solo career taking off.

The latest offering by J.P. Kallio is his second album Read Between The Lines.  Throughout the 12 tracks the listener is given the introspective lyrics of a talented folk singer with a punk rock spirit.  There is a burst of energy right off the bat with the opener “Apple”.  The verses are sped up acoustic rock that will have you on the edge of your seat.  “It’s OK” is a more mellow and quite beautiful song with a pretty melody and J.P.’s heartfelt vocals to push it along.  There is even a country feel on “Hey Barman”.  His skills at telling a story within a song will make every song relatable for the listener.  On the title track “Read Between The Lines” he brings it all together with an epic campfire song that would captivate any audience.  Please continue to keep an eye on this rising star at: http://www.jpkalliomusic.com/ 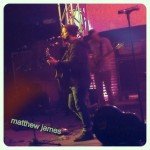