There is a whole side of the music business that is too often overlooked.  Not every musician has the dream to be a rock star playing in front of thousands of people and having millions of fans that follow your every move.  Some just want to be the brains behind the songs that get all this attention.  This can be a very lucrative profession while allowing you to still walk the streets without being swarmed.  Jace Pawlak is making these dreams come true for himself. 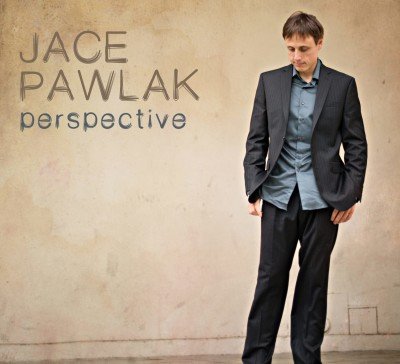 The St. Louis native was drawn to music from an early age as his father was a hard working rock guitarist that shared his passion with his son.  Jace Pawlak was playing drums at 5 and mastering piano by the time he reached his teen years.  But instead of striving to be the face in front of all the crowds Jace discovered the talents of Diane Warren and the joy of simply writing songs to get in the hands of great singers and musicians that could enhance what he was doing.  His way with melodies has caught on and songs written by Jace Pawlak can be heard in a wide variety of your music collection.

One way to get the music out there is to record his own albums, usually with the aid of his father and brother adding their instrumental talents.  The latest album is Perspectives, a 10 track record full of catchy and engaging songs.  The opener “Cry” is in the pop rock vein with a melodic feel that draws in a smile on the listener’s face.  The chorus is meant for an arena rock sing-a-long.  On “While We’re Here” the pace is slowed down a little and has little touches of the country genre.  These songs can go anywhere with the right treatment.  Jace shows off some range with the jazz infused “Don’t Talk To Me”.  It is a poppy but funky song that brought thoughts of a Maroon 5 song mixed with some classic 70’s artists.  There is more than just random rhyming words in his music.  For example take a listen to “We Don;t Know Anything”.  The lyrics are researched ideas that were thought to be true at one time but science and technology have proved to be wrong.  There is a deeper meaning here.  The record closes with the piano led “Little Star”.  It is a pretty ballad style song that embodies the emotion of a great songwriter.  To hear more and see where these songs go take a peek at: http://www.jacemusic.com/ 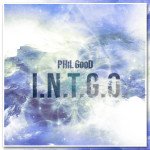 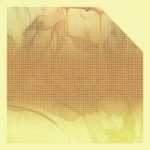