A great way to build up some promotion for a single release is to get other people involved in creating the music.  We recently came across PHiL GooD who did just that and it has been working extremely well. 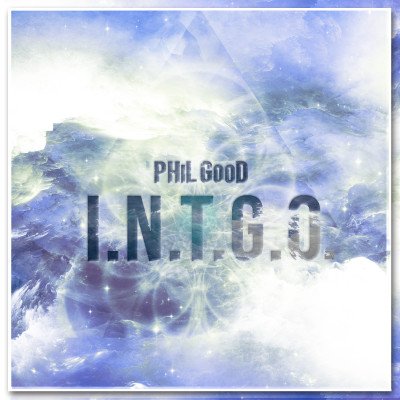 The artist and producer is based in Cologne, Germany where he runs an independent record label, distribution network, music-business think-tank and marketing agency.  PHil Good is a busy man but is doing something he loves.  Having grown up with computers, he combined his two loves and began to produce his own hip-hop beats and electronic music.

On May 15th PHiL GooD will be releasing his new deep house single “I.N.T.G.O.”  The song blends a wide variety of sounds that seem to come from every direction to create a full wall of noise.  It will be extremely hard to keep your body from moving as you listen to this one.  The release will also include remixes by contest winners DanCraBro (UK) and Sid Key (DE).

You can keep up with more by PHiL GooD at: 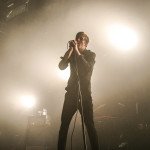 The Maine - Live Review As They Rock Best Buy Theater Previous
Jace Pawlak - Proving That Melodies And Songwriting Talent... Next 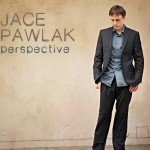