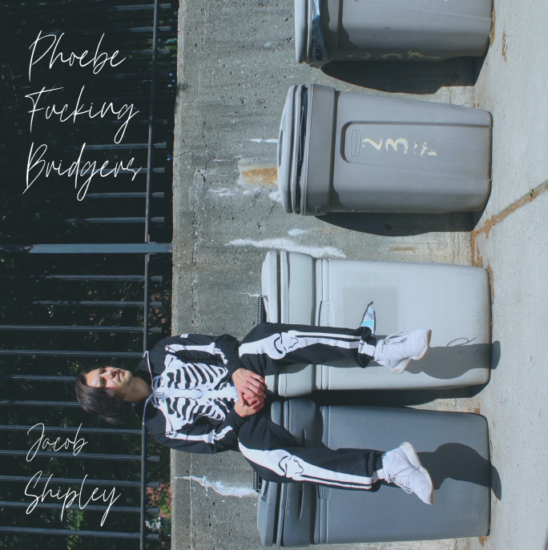 Jacob Shipley describes himself as a moody alt/folk singer-songwriter who lives on unceded and occupied native Lenape Land (Brooklyn, NY). He made his music debut in 2016 with his EP “Where Did You Come From.” Jacob is also an actor and starred on the first national tour of “Amazing Grace the Musical” and the first actor-musician production of “Godspell.” He is also a huge Phoebe Bridgers stan, which led to the creation of his new song “Phoebe Fucking Bridgers.”

“Phoebe Fucking Bridgers” is a fun, cheeky song that is from the perspective of a Phoebe Bridgers superfan. I love all the fun visuals in the song with lyrics like “A day off in Tokoyo, I bought the wrong t-shirt. I missed the typo. Should of bought one at her concert.” It goes through a serious of misfortunes like getting sick in the back of a taxi and the longing to be friends with Phoebe Bridgers. The music is pretty indie with a little pop but I can definitely hear a theatre element in Jacob’s voice.

The chorus goes “Oh Phoebe, Phoebe fucking Bridgers. Oh Phoebe, Phoebe fucking Bridgers. She’s so dreamy and if she died I’d miss her. But it’s ok, she’s totally fine.” It’s really catchy and funny which makes it stick in your head even more. A lot of us have probably wanted to be friends with a musician or celebrity although in this instance, there may be an underlying crush. I feel like it’s hard to get a song that mentions or is about a celebrity can be hard to write well. However, it is a relatable idea. This song is able to draw you in and wonder, “did they ever become friends?!”

Jacob’s music is great for anyone looking for relatability, great visuals, and humor. It’s going to be exciting to see where his career goes.

Keep Up With Jacob Shipley 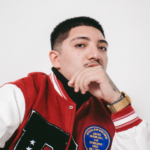 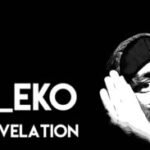