Jake Bugg’s ‘Shangri-La’ Not A Pop For Indie Music

Keith Pro
*-Guest review
I don’t know about others, but my personal belief is that millions of sperm try to reach the ovum and one out of all those sperm has a really extraordinary talent within it. Luckily, Jake Bugg was that sperm; who not only was successful in reaching the ovum but also had that “X factor” in him. Nobody knew a 19 year old boy would pop out of Nottingham and become a hit within the consciousness of UK pop. Jake proved to be an alternative to Cluttered EDM by his urban lyrics and simple acoustic guitar. He is young, energetic, full of life, and thanks to his extraordinary talent; Mr. Bugg managed to release his new album within a year of his successful and heart winning debut. Jake fully realized the feeling of being a great glory in indie music; in consequence he registered his original punch while he was about to throw a left jab. 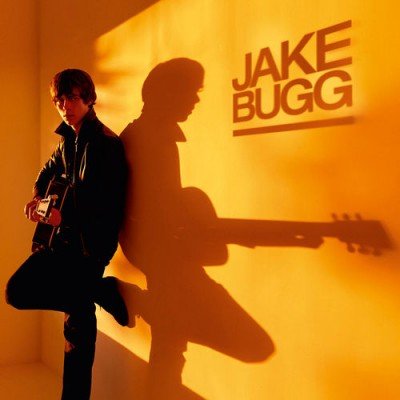 While listening to Shangri La one really senses the overwhelming pleasure. No doubt, Bugg has given his full rushy and pushy efforts to bring out a full length album once again. But unfortunately or should I say, this “URGENTLY RELEASED ALBUM” might not be able to hit the hearts of all Jake lovers as expected. The 12 tracks were not able to hit the mark of the glorious indie pop crown. Tracks like “You and Me” are counted near the line of average music and they are as white as the description on any paint tin. You cannot call it dreadful exactly, but yes it is passable, which is in reality the same crime for music lovers.

The singles released up till now seem like they were worked under a tight schedule and Bugg is also enhancing his acoustic set with electric. While listening to the song “What Doesn’t Kill You”, one can feel that Bugg’s vocals were under a huge strain and the song was pretty fast paced; the tempo was far behind the vocals. “Slumville Sunrise” is not a complete success, no doubt vocals were under the same strain but a chorus made things a lot better, hooky chorus lifted up things. “Messed up Kids” is a heart winning song, the subject of the song is far better than others. The song is very confident, vocals were free, the arrangement was solid, and the track was very aspiring as compared to other tracks. This track shows that Jake really has a huge talent hidden somewhere in that young spirit. It also shows that, if he is given better lyrics and some good music, the boy can hit the ground running and he will fight to be heard in huge albums and big concerts.

Jake made a statement that where one can go when the storm passes away. It’s clear from his statement; he is going to learn from his mistakes.

Well Shangri La won’t be giving Jake a better lesson resembling as he did on his last album. Jake is a confident young talent but sadly Shangri La made listeners flee. Every rise gets a strike and it falls at some point. Jake was holding a high position in indie pop but it seems that this album is going to give him a tough time and might result in a mark on his career; Sooner or later this shall become a good lesson for Jake and he might learn from his mistakes; giving some rest to his strained vocals for some time. 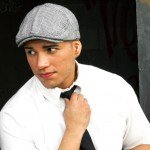 Radikl - R&B Artist Shows Off His Amazing Voice With... Previous
DraMatiQue - Returns With Another Powerful Mixtape Ready... Next 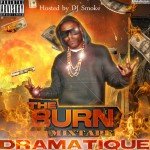