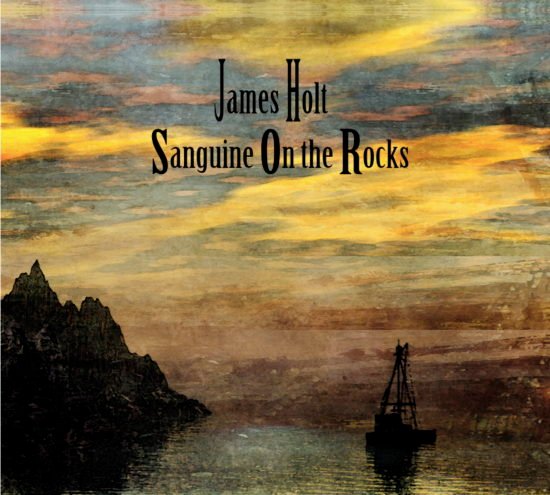 A classically trained pianist, guitarist, and cellist with a degree in composition and arrangement, James Holt has been a student of music his entire life. Currently working towards a graduate degree in music composition, he regularly performs at venues and festivals around his native Manchester, UK.

Now, at age 22, Holt has just released a six-track EP, Sanguine on the Rocks, a circus of eclectic alternative rock and folk sounds. Embodying the true essence of a solo artist, he wrote the lyrics, composed the music, played all the instruments, and recorded and mixed the EP himself.

From the assertive opening chords of the first song, “Mirror,” Holt commands the listener’s attention.  It’s especially impressive to hear the many layers of sound — upbeat drums, guitar, tambourine, and keys — knowing that he is playing all of it.

As soon as I heard him begin singing the lyrics, however, my attention shifted toward the undeniable influence of the vocal style of Bob Dylan. Like Dylan, Holt is no American Idol, but his distinct, sometimes nasal, delivery and drawn out notes help emphasize thoughtful lyrics, and support the songs without distracting from his instrumental talent.

The title track, “Sanguine on the Rocks,” exemplifies Holt’s knack for composition and musical complexity. Throughout the song, the bars alternate using different rhythmic counts, giving the track an air of conflict of balancing restlessness and harmony.

After five songs bursting with instrumental flair, the album’s final track, “Lost Boy No More,” is about finding a direction. It showcases Holt’s chops as a cellist, with soft strings that provide the listener a tranquil conclusion to an otherwise rebellious record.

James Holt refuses to commit himself to any particular genre, instead borrowing and combining a multitude of musical elements. He has the know-how to continuously switch his style from track to track, even within the songs themselves, and make it work.

Sanguine on the Rocks is available on iTunes and at Holt’s site. 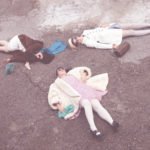 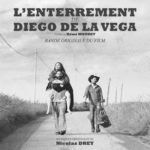