With the turn over into a new year many goals are made by aspiring artists.  The power to stick with these resolutions are more important for an artist looking for success than anyone.  It can be quite easy to drop the ball and move on with the rest of your life.  Fortunately it looks like our recent find Jared Martinez has the determination to get things done this year. 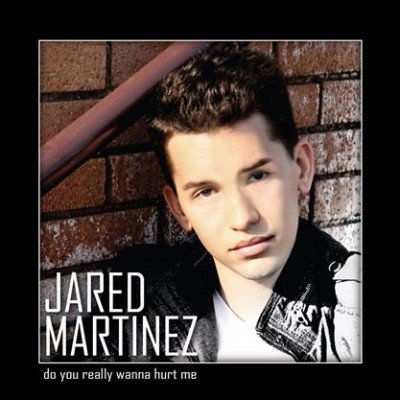 The Los Angeles based singer/songwriter and producer pens an alternative style of pop-rock songs that have been gaining some traction.  The plan for Jared Martinez early this year is to release his debut full length album.  Jared has been building a loyal following by writing songs that are relatable to real people with their straightforward lyrics and emotion.

We were able to get an advance listen to a few of the tracks that Jared Martinez has planned for the debut album.  The first track “Not Tonight” has all the elements of a great pop rock song; an ear catching melody and a strongly sung chorus and attention grabbing breakdown.  The mix is still a little raw but that is tough to judge until the final mastering is done when the album gets released.  The song “Lock It Up” shows a different side of Jared Martinez with its soft ballad feel and yet fast moving melody.  This is quality songwriting helped along by Jordan Higgins production.  The final track “Do You Really Want To Hurt Me” continues the softer emotional songwriting with its open then builds throughout to a full force pop rock song full of energy.  Definitely an artist to keep an eye on with his upcoming release. Keep up at: 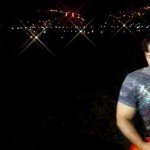 Universo - Grand Sounds From Brazil Ready To Be Heard Previous
Salloum - Meaningful Concept Album Brings It All Together... Next 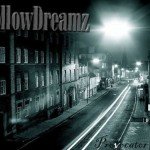