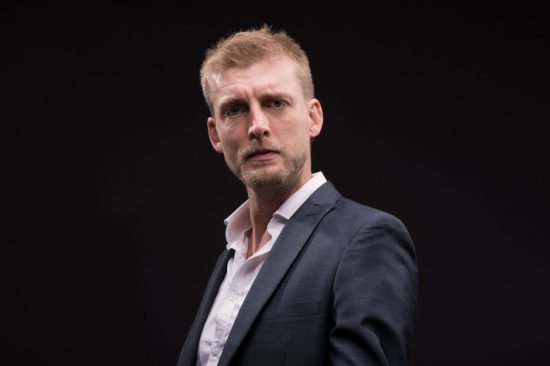 Take some old fashioned swing, give it a modern alternative overdrive, toss in just a pinch of garage rocking tonality, acquire a singer who can belt out just about anything and make it sound good and you’ll come up with something like “Arriianne,” the new single and music video from Canada’s Jeremy Rice that has been drawing a lot of attention to the singer/songwriter’s upcoming album Legendary Fist of Takinawa recently.

“Arriianne” is a multidimensional pop composition that has a lot in common with its American counterparts, and although Rice gave it a streamlined design, it doesn’t sound overly simplified at all. His brand of pop is a lot more extravagant than many of his Canadian peers’ is, but at the same time, it’s absolutely worth checking out if you’re a fan of the genre in general.

A lot of critics might take issue with this music video’s simple nature, but I actually like its total lack of excess. There’s no cinematic storyline or grandiose imagery producing concepts that have almost nothing to do with the actual content of the music; there doesn’t need to be. Jeremy Rice was smart to make this music video about the music exclusively, and if even half of his scene contemporaries were to follow his lead, there wouldn’t be any more room for debate as to whether or not the Canadian underground is just as powerful a source for talent as the American indie circuit is.

Summer is coming to an end, but listeners looking to keep the heat turned up need to check out what Jeremy Rice is cooking up in “Arriianne” and its parent album Legendary Fist of Takinawa. After a career that has taken him from bands like The Thymes and The Sellouts to this modern solo sound, Rice is stylizing himself as an OG hook master in this song and giving critics evidence of his skills without even a whiff of arrogance in his execution. “Arriianne” is a fantastically melodic pop single that does everything that we want a good pop song to do and then some. 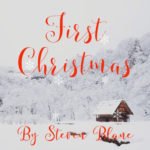