Finding a career in music is not an easy thing.  Those with expectations of reaching success quickly need not apply.  There is hard work and drive needed along with a willingness to adapt to survive in this crazy thing we call the music business.  Our latest find has had that career arc and now seems poised to break through.  Let us introduce Jesse And The Rise. 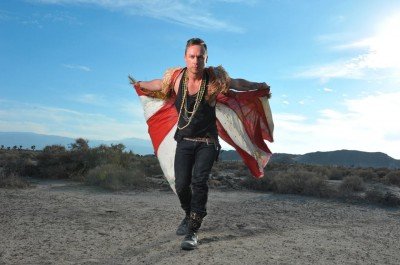 Songwriter and vocalist Jesse Sarvinski put in years as the “guy with an acoustic guitar” thing developing a strong sense of musicianship and the ability to create a melody.  Late in 2009 he was introduced to producer and songwriter Minde.  Things seemed to click from the start and the songs started pouring out from the duo.  The sound is a diverse mix of pop, dance, and alt-rock with hints of blues and soul thrown in for a fresh pop sound.  Working together they are aiming for much higher things.

Final touches are being made on their upcoming EP Mystic which is set for release on May 27th.  Indie Band Guru was able to get an advanced listen to the raw tracks.  On “Rollin’ On” Jesse And The Rise show how they can build an emotional dance pop song that is as catchy as it is strong.  The production is right up there with what you are hearing from the major pop stars today.  Jesse shows he hasn’t strayed too far from his acoustic roots on “The Stories We Tell Ourselves”.  The mellow ballad is enhanced by Minde’s clicks and pops to make it stand out from the rest.  There is some real dance floor takeover potential on “Live Forever”.  The alt-rock feel combined with an electro feel is made to get your ass moving.  Get ready for the next wave at: 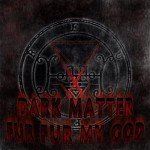 Dark Matter - Dark And Disturbing But Hard To Turn Away... Previous
Ain't No Other - Long Career Continues With New Sounds Next 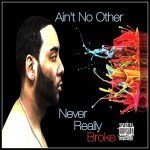