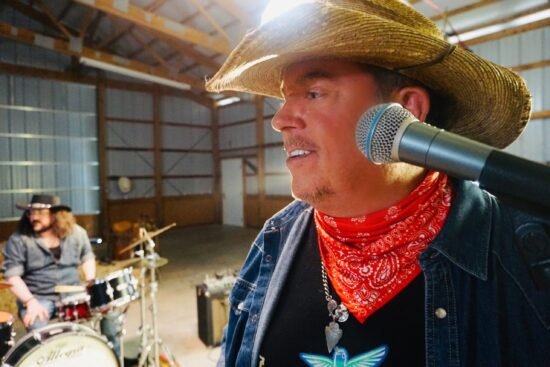 We’re witnessing a pivotal moment in history come together before our very eyes in 2021, and although the notion of embracing returning soldiers isn’t a new one by any means, it feels all the more worthy of emphasis right now. Jim Waneka had this on his mind when he penned the new single “A Different Man,” and whether you’re a hardcore country music lover or not, its message is one that you really can’t dismiss as anything but heartfelt and necessary these days. “A Different Man” doesn’t hold back emotionally or melodically, and presents us with one of the more passionate depictions of its subject matter to arrive from an independent source.

The sentiments here transcend the political realm, and in comparison to the majority of the country music being made in this style contemporarily, that’s something worth celebrating all by itself. From the lyrical approach to the manner in which Waneka is constructing his narrative behind the mic, in the moment, “A Different Man” feels like the great unifier missing from the cable news networks’ nightly coverage of America. There’s a lot of warmth to the very harmony tying together the arrangement that speaks to a powerful togetherness lyrics could only touch on so much.

Americana has been trending pretty well across the pop music spectrum for the better part of the last two years, and I think that the harmonica part in this single really punches the aesthetic’s card without overplaying the significance of its presence here. There’s no posing in any portion of this track or its accompanying music video – I get the idea that this is very much an exposed look from Jim Waneka, and a fine way of getting to know what he can do as both a performer and a lyricist breaking down a story some would find too difficult to tell.

Watch the video for “A Different Man” below

The music video for “A Different Man” is pretty well stripped down, but it feels more intimate than the status quo calls for as a result. In employing a frills-free approach to the visual setup in this piece, I think Waneka drives home the point that he is more interested in the substance of this song than he is any of the potential – and familiar – cosmetic imagery his peers might have gone with had they been in the creator’s chair for this release. He doesn’t care about flash; he’s about the message, and that’s hard to dispute.

“A Different Man” is quite a tear-jerker, and tonally speaking, it’s a really impactful country music anthem that has a chance at drawing a lot of attention towards Jim Waneka. His performance here is incredibly smooth, his heart is at center stage, and I don’t get the idea that he’s even operating at full capacity per se. This is starting to look like an exceptional autumn season for the independent country beat, but if there’s one artist I would pay special attention to over the others making waves at the moment, Waneka takes the prize. 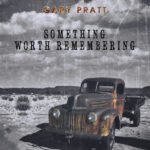 Gary Pratt Is "Country to the Bone" Previous
Solomon King & The Chosen Drop 'No. 5' Next 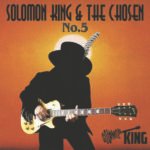