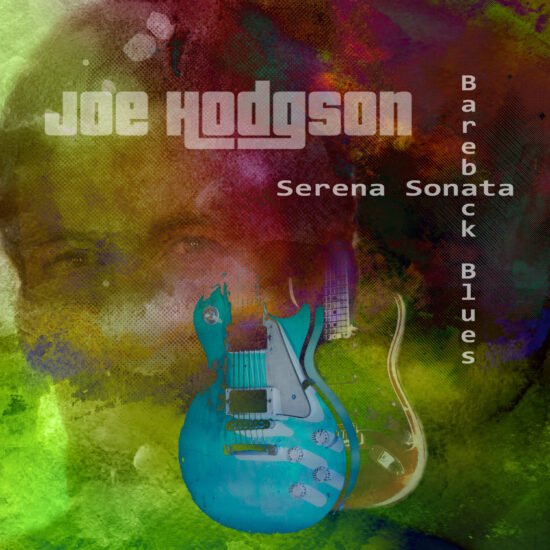 A musician who always has an open mind, and ear, will develop and change their sound through the years. For someone that remains in the scene for many years, all these influences and learning opportunities can create a fresh blend of sounds that truly becomes the sound of the artist. Our friend Joe Hodgson has spent these long years in music and is back with a new double A-side release that furthers his expertise of his instrument.

The guitarist from Northern Ireland first fell in love with the instrument as a way to escape the turmoil of The Troubles in his homeland. The escape led Joe Hodgson to become a master of his instrument and take in the sounds of such luminaries as Irish blues legend Rory Gallagher and Gary Moore. The passion grew and his devotion to music grew.

Playing with various bands throughout Northern Ireland and then London through the next few decades gave him a wealth of diverse sounds to soak in and make his own. After returning to his native Northern Ireland to nurse his terminally ill mother in her final years, Joe Hodgson began embracing the spiritual nature of music, composing melodies and themes that helped him find peace, solace, and hope in difficult times.

After the release of his critically praised debut single “The One That Got Away”, Joe has returned with 2 new singles released on October 16th. They are off his upcoming album Apparitions set for release on November 27th.

The first single ‘Serena Sonata’ is an elegant exploration of what the guitar can do. Joe Hodgson has an innate ability to tell a story without the use of words. The wailing guitar reaches deep into the listener’s soul to pull out hope out of the darkness.

Joe Hodgson is a man with the ability to express his deepest feelings using little more than his guitar and quality production.

Keep up with more on his Website and social media 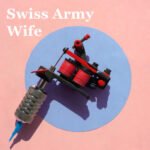 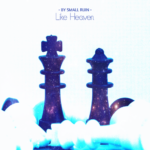 Taking A Break From Practicing To Get Better

Why Do Gibson Guitars Cost So Much

Don Tocabajo Shows Us The ‘Signs’