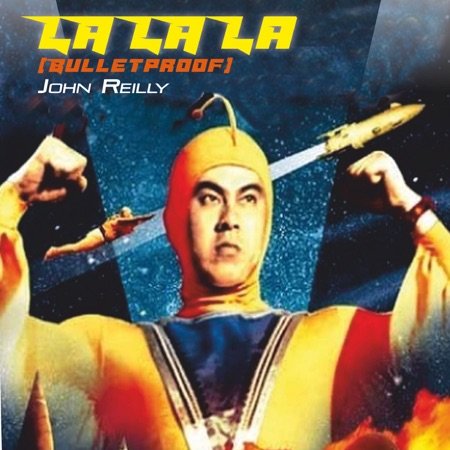 In his enthralling new single “La La La (Bulletproof),” rock singer/songwriter John Reilly declares “All we need is a telephone / Satellite beaming me to your home / Ah, we used to call it rock n’ roll / It’s the only language we all know” with such panache it’s difficult to disagree with his words. Reilly is going into battle for the sake of loud, proud pop/rock in this performance, and despite what some critics would tell you about the future validity of the genre, he makes it sound as fresh and relevant as any other in 2021 here.

There’s no getting away from the sway in this groove, and to be frank, I don’t know who would want to. The rhythm in “La La La (Bulletproof)” is enrapturing and arguably as warm as the actual hook in the song is, and while I don’t think that it’s generated by the strength of the drums exclusively, there’s plenty to be said about the physicality and raw brawn of the percussion in this mix. It’s indulgent but not in a negative fashion, which is difficult to pull off in any genre of music these days (and any critic would likely tell you as much).

The music video for this single doesn’t live within the standard box most of the lyric-based videos I’ve reviewed in 2021 have; it feels like a hybrid between conventional and straightforward pieces made specifically with the audience in mind over the actual artist. Normally this would make me wonder about how much of Reilly’s true heart and soul are in the visual elements here, but based on how well they translate the energy of the lyrics, I don’t think anything in this release was inorganically structured or made out of something otherwise artificial.

Listen to “La La La (Bulletproof)” by John Reilly below

“La La La (Bulletproof)” features an optimism within its trademark harmony that I would describe as being nothing less than both mesmerizing and refreshing, which are two terms I haven’t used in a lot of contemporary rock lately (and for good reason). There’s a vitality to everything from the rhythm to the glow of verses, and it spreads to the listener even when the track is being played at a relatively moderate volume. Whether new to Reilly’s music or not, he makes it hard to turn away from the show he puts on in a song as well-rounded as this particular release is.

Those who are in the mood for some good ol’ fashioned AOR need to make a point of hearing what John Reilly’s new single sounds like this spring, and moreover the artistry he’s designing as his own at the moment. “La La La (Bulletproof)” is a call to arms for rockers everywhere, and though it’s got a juicy pop nucleus, it’s not lacking the might to crush just about anything that gets in its path when cranked up on the right set of speakers. It’s made me curious to hear more from John Reilly soon, and I think you’ll soon understand why. 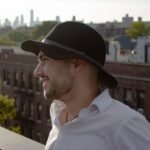 Chase Potter Puts His 'Foot On The Dash' Previous
Goodnite Robicheaux Release Their Mixtape 'Slaps For... Next 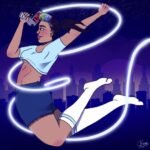