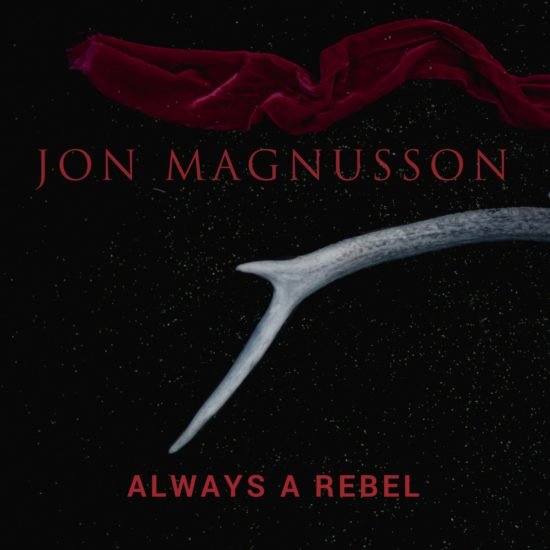 Following a strong lead from his previous Psalms for Sinners EP, Jon Magnusson brings multi-instrumental and vocal talents back to the table with the March 2 release of Always a Rebel.

Written and produced by Magnusson and Ruben Engzell of Studio Ljudriket, Always a Rebel takes the contemporary sound of classic rock and combines it with an overlay of electronic synths and interesting effects. The style is comparable to upbeat classic rock with lyrics that juxtapose a certain kind of melancholy and bittersweet happy-sadness that permeates throughout the EP.

Lyrics are sung with sharp prose. The message is poignant and on par for each track. As in previous releases, Magnusson holds no punches when expressing his views through sly quips or a quick lyric. The level of expressiveness is deep and thought out with a critical eye towards the issues which matter, certainly for him. It’s an EP that is packed with a message, and while it might not be a message for everybody, one certainly can’t deny the candid and raw nature of his lyrics.

‘Always a Rebel’ is a cool collection of classic rock and folk tracks with serious underlying statements in them.

Each track is solid and well worth a listen through in its own right. There are two great tracks that are worth highlighting. Track 2 titled “I’m Not the Only One” takes an upbeat groove and joins it with a sad sort of melody, singing a haunting tune and story. Rock organ ties the guitar and vocals together with the drums pushing the beat forward. It’s a definite listen.

The shining gem and the title track of the EP, “Always a Rebel” is a fantastic tune about, well…being a rebel, and living that way in its entirety. The lyrics are incredibly well built, and provide a poetic soundscape of metaphor while the beat and chord progression pulls you along. Its a song about wanderlust, but about a lonely life of unconventionality. It could be interpreted as a warning, or it could be taken as a story or even as an homage to someone you may know.

Amphlux is an EDM artist and content reviewer from Kansas City, MO. As a teen he used to drive a convertible with the top down blasting Duke Ellington because he thought it made him cool. Little did he know, it did. 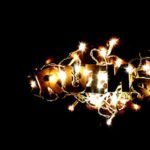 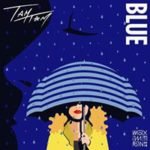