“Fly” away with the catchy tune by Joseph Cannavo 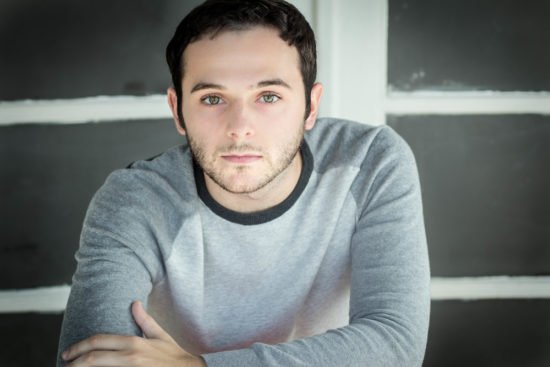 When I was a senior in high school about six years ago (ouch) I used to listen to an artist that you may know of: Owl City. There seemed to be something very entrancing about his music, and even though the tempo was a bit on the slower side, the electronic elements that were put into his songs kept me feeling upbeat.

I must say that when I listened to “Fly” by Florida singer/songwriter Joseph Cannavo, I was instantly transported back to my senior year of high school in the sense that something about it seemed so familiar and nostalgic.

The beginning of the track starts off more as a dance-club number but the electronic influences similar to Owl City are shown more as the first verse goes on more. This one really pumps you up and makes you want to dance, and I could see this being played at an EDM concert sometime soon. The flow of the lyrics seem to blend well with the tempo of the song, and the rise and fall of his voice go along very nicely with the thumping going on in the background.

The lyrics themselves are quite inspirational, and even when they momentarily fade away closer to the 2 minute mark, the tempo makes a sudden shift that completely takes over the entire song and keeps you entertained even when you don’t have anything to sing along to. The lyrics are a bit repetitive, but only enough to make sure that you remember them. They never get boring or leave you wanting more, they simply implant themselves into your brain so that you keep singing them long after the song is over.

With the recent rise of EDM, I’d say that this is one track that you could most certainly feel pulsating through you. The use of various synth sounds with this one is perfectly implemented, and the subtleness to the vocals make sure that the tempo is never overpowered or drowned out. Overall, a very nice track and I’m looking forward to hearing more from Joseph in the future. 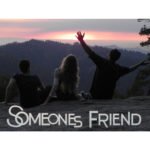 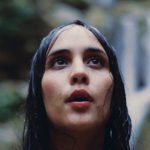