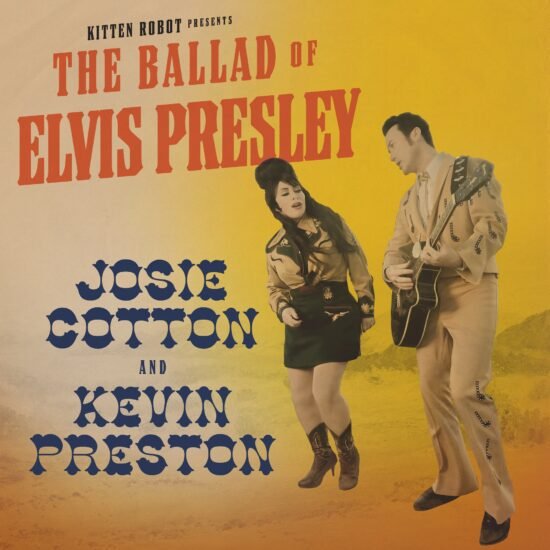 Elvis’ influence over music extends so far beyond what he actually did as a musician that it’s hard to separate one portion of his legacy from another at times. In their new single “The Ballad of Elvis Presley,” collaborators Josie Cotton and Kevin Preston pay their respects with a cultural homage to the king that feels almost clandestinely aimed more towards the tree of aesthetics he helped to seed than it does the music he was so rightly celebrated for. This is about rockabilly, and specifically its extended artistic presence as it stands beside the Americana revival of 2022.

There’s a lot more muscularity to the string parts in this single than I would normally expect, but it doesn’t translate as overindulgent from where I sit. One of the benefits of having a breezy tempo like the one we’re hearing in “The Ballad of Elvis Presley” is that it leaves so much more room for Cotton and Preston to grow the melodic footing in the track, giving us something that feels both enormous and yet efficiently designed at the same time, which is a difficult combination of attributes for any single to possess.

I do wish they would have given the guitar element in this mix just a bit more volume than it gets, especially towards the second act of the song, but I can understand why Cotton and Preston wanted to create some balance between all of the instrumentation in “The Ballad of Elvis Presley” as well. There’s a lack of depth in contemporary rockabilly, or at least this has become the critical narrative among a lot of underground observers in the past few years, but this is a track that rebukes the notion that there’s nowhere left for the genre to go after so many years in the spotlight.

I only just recently found out about the collaborative plans of Josie Cotton and Kevin Preston via this new single, but I hope they continue making material like this for the sake of their scene. This is one of the most integrally American genres in all of pop music, and here, Cotton and Preston are giving it another shot at stardom in a manner very few of their peers have been able to match. I like their commitment, but moreover, I think they’re setting a good standard for the other players who are trying to give this style an imprint of their own. 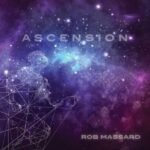 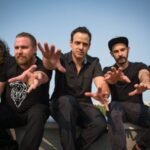