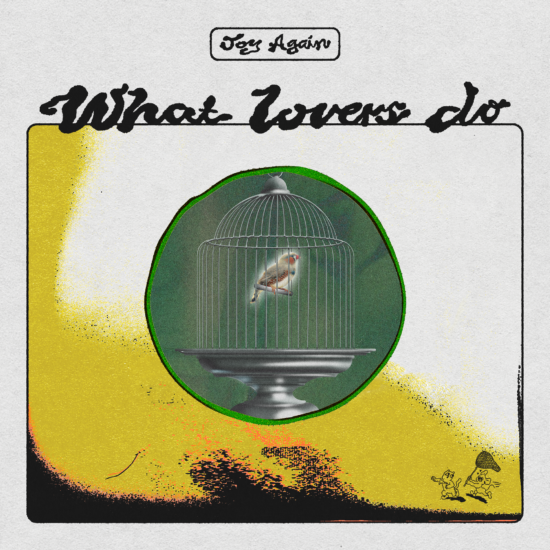 You might have heard them before and now Joy Again are back with their new single and music video for “What Lovers Do“. This new release comes out following the resurgence in popularity of their 2015 song “Looking Out For You”, which became a viral hit on TikTok. Joy Again has clearly found a formula that works as they have made another indie hit, full of their quirky and relatable style. This is a dreamy lo-fi track about the awkward intricacies of love that Joy Again is so good at writing.

The Philadelphia band is composed of six members who bounce ideas off each other to create music without limitations. The band has been around since 2014 and have gained acclaim and popularity. Joy Again has landed their name among beloved contemporaries in the indie scene such as Car Seat Headrest, Clairo, and Snail Mail. This is the band’s first release with their new record label and has been much anticipated.

Listen to “What Lovers Do”

“What Lovers Do” is sonically distinct from some of their previous work. Focusing on synths that act as a canvas where vocalist Sachi DiSerafino paints a picture of the quirky nuance of a relationship, more than your average black and white love song. This track showcases Joy Again’s trademark whimsical relatability that helped popularize their previous work. An ambient soundscape is created, with lush reverb and a multitude of different textures coming together.

The video for “What Lovers Do” builds on the dreamlike tone of the song with surreal imagery drifting in and out of focus. Washed out shots of amusement parks, a bird in a cage, atmospheric blue filtered cinematography all contribute to the video’s dreamy haze. The visuals help to build on the narrative in the song, with evocative symbolism that really highlights the band’s creativity.

It’s great to hear from Joy Again, and their newest single does not disappoint. “What Lovers Do” has the same appeal that made Joy Again a beloved indie act. This is the bands first release with Arista Records, be sure keep up with them to see what they have coming in the future. Joy Again will be on tour across the US in support of Snail Mail in April of 2022.

Keep Up With Joy Again 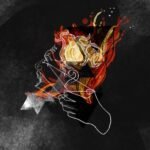 Third Lung Are Here With Their Anthemic EP 'Dialogues... Previous
Wake Up To 'American Lullaby' by Dean Friedman Next 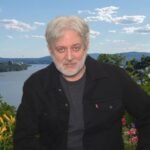