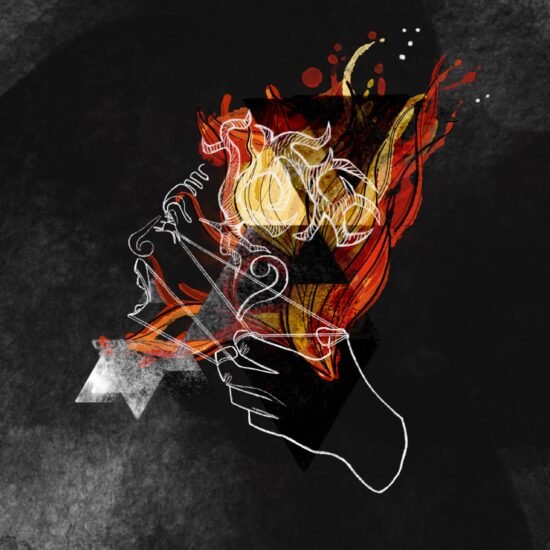 Since 2014, Third Lung has been consistently releasing great music. As tracks such as “We Are One”, “What Do You Want Jesus to Do?” and “Can’t Be Taken Back” can testify. However, it’s been over the last few years where Tom Farrelly (vocals, guitar), Rob Jacques (bass), Sam Waugh (drums) and Camilla Jurasek (guitar) have produced their best work. There is more drive and confidence in what they create. As a result, it delivers infectious and anthemic energy that is hard to resist, a quality that oozes throughout their outstanding songs “Nowhere Left to Hide”, “Desire”, and “Falling Stone”.

“Hold the Line” offers something with a slower pace. But the change gives a more emotional tone to their song, something felt during the opening lines “So my friend / Looks like we’re nearer the end / No Need to pretend my friend”. The band combines to create a compelling mood but are set free during the hook. During this time, Farrelly’s vocals deliver the lines “Now Hold the line / We’re not giving up this time / What are we waiting for?” with such an impact, it’s hard not to take notice. A trait used during the outro lines, where everyone comes together for a big finish.

Watch the video for “What is a Life?” below

The opening tracks have been great on the ears. However, they get overshadowed when “The Art of Stealing” arrives. What seems like a duet between Farrelly and a piano. It is a stripped-back performance that is all about its emotional tone. All set-up from the opening lines “All you know / Is what you have been given / Take a seat / I’ll teach the art of stealing / To you boy / I couldn’t of helped you any other way”. It’s difficult not to appreciate the beautiful vocals that the song has to offer. Especially with the delivery of the chorus “Finally / I can say goodbye / Finally / I can say goodbye /Stay safe”. It gets even better when Jurasek joins in the latter part to enhance the mood further.

Now comes the stand out track, “What is a life?” It pulls together all the great qualities that Third Lung offers and then adds a little more. From the opening lines, “What is a life? / When it’s not seen or heard / If it’s not prized or learned”, you know this song is going to deliver something special. Its core is a tremendous anthemic tune that compels you to sing along. Especially when the chorus arrives with “I need you / I need you to show me / You need me / You need me to see”.

Many listeners will focus on Farrelly’s vocals and the hook. But, credit needs to go to the band as a whole. They create a subtle platform for the lyrics to stand out. But, they can also explode into action to take things up a notch (or two). A great example of this teamwork is when they deliver the lines “Show me what this life is for Yeah!! Yeah!!! / Love is what my life is for! / Dance beneath Our Sky”. It highlights how good they are as a collective.

Bringing things to a close comes “Climb”. It brings another track built on the foundations of a softer verse with an infectious hook. Yet again, the quartet bounces off each other to create another fantastic soundtrack. A combination that gives extra impact to its chorus “Hey you! / Did you ever go wrong? / Never put a foot wrong / Hey you / Did it never go wrong? / Don’t you see we are all Human Beings”. It’s a gentle way to end the latest chapter by Third Lung, that is also their best.

With Dialogues of The Fatal Few released, the band are already looking ahead. They have plans for more live shows, including appearances at The Purple Turtle, Lakefest, Wokingham Festival and Loddfest. While that is happening, they have more new singles in the pipeline, which will come together to form another EP. It is an exciting time for Third Lung and their fans. 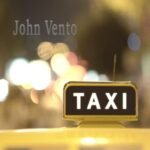 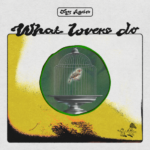