Junk Made Ill Is Sure To Start ‘Bustin Seams” 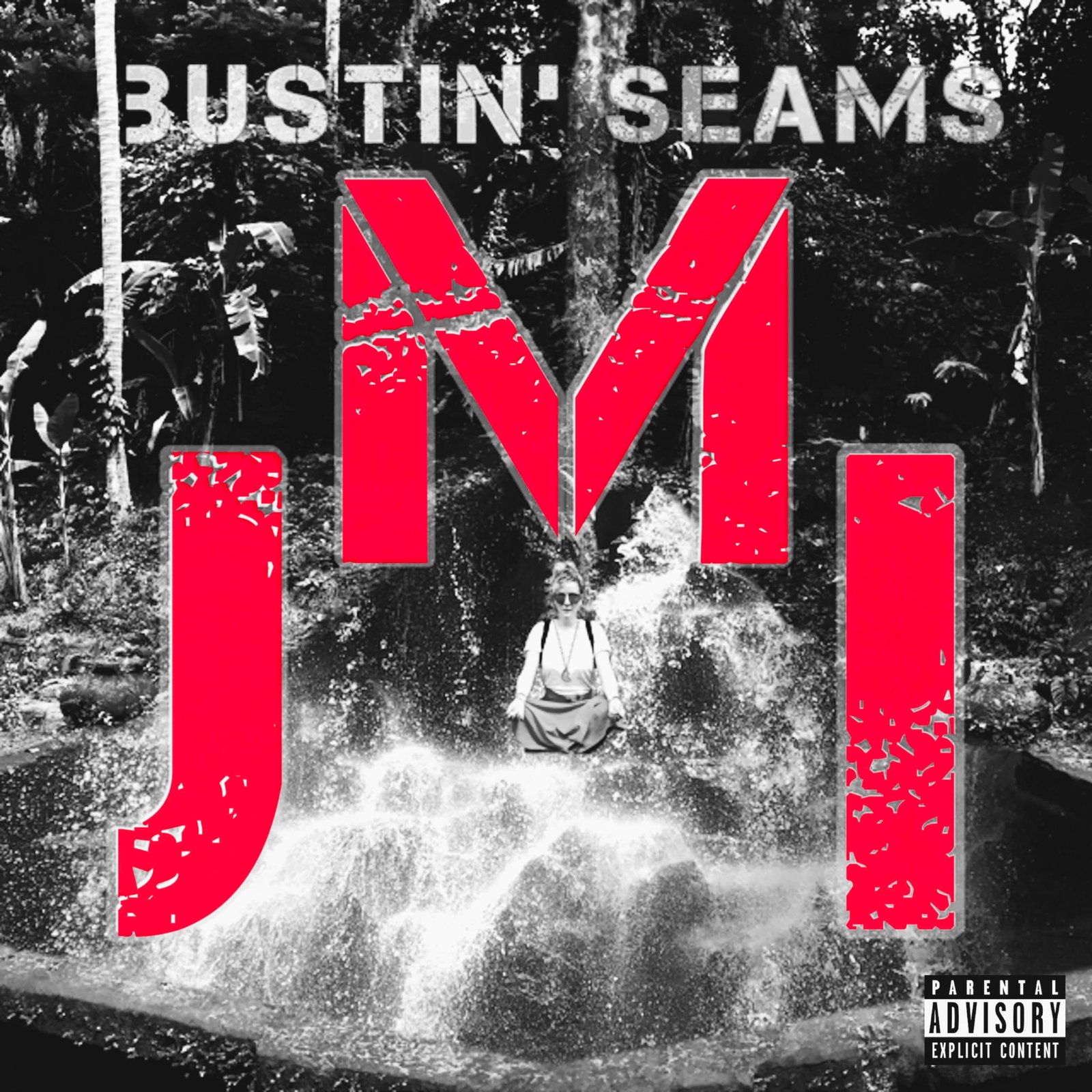 For an artist with true dedication, there are no obstacles that will prevent them from fulfilling their dreams. They find a way to make it work even when life gets in the way. Our recent discovery Junk Made Ill is a perfect example of someone creating big art without the world standing in her way.

The New York-based artist also does not let her music be stopped by genre lines. Junk Made Ill, or JMI as she sometimes goes by, is deep within the indie music scene. Whether it be singer/songwriter, experimental, or even rap, she lets her musical creations go in the direction that feel right at the time. As a producer and visual artist, JMI explores what is possible and finds a way.

Recently released 4th single by Junk Made Ill entitled “Bustin’ Seams” has been garnering some attention. It is exotic, gritty, and bold with big production giving it the sound of a radio-ready hit. The single was released by 7 Crown Records and is being distributed by Sony Orchard.

To further the exposure of the song, Junk Made Ill has created an amazing music video to accompany it. For an artist early in her career, not every expense could be spared but she did what needed to be done. “I ran an extension cord out the window down to the unit below me for electricity,” said JMI. “I sold furniture/clothes equipment. I went all in to make this video.” And it shows and paid off!

Allow The Dark Yet Enticing Junk Made Ill Into Your Ears

The dark imagery of the song was captured perfectly by Director of Photography, Ryan Broomberg. He uses the video to show isolation as a backlash of the battle against social norms. The video was shot on an undisclosed, deserted island possibly without the expected permits being obtained but again, it was about creating the art no matter what. Indie filmmaker Nira Burstein, and Director A.R. Holsomback were brought in to further the gritty power that Junk Made Ill has to offer.

There is something here that is building just under the surface. The swell of JMI will soon reach new heights as the video gains the exposure it deserves. Please remember where you heard the name Junk Made Ill first.

Keep up with more from the artist on her Instagram. 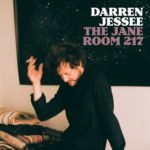 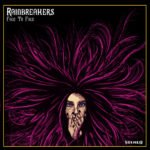