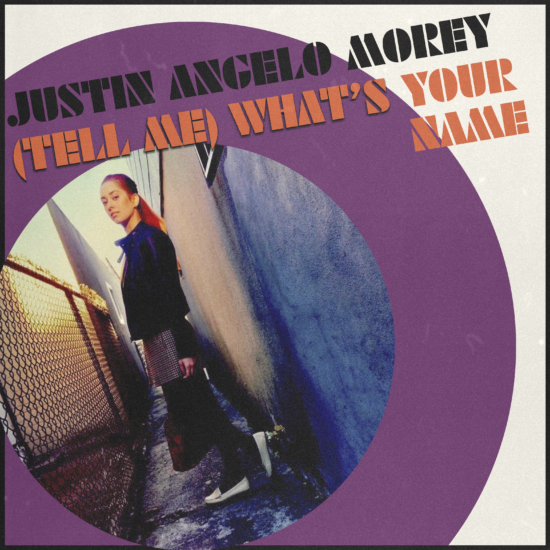 Garage Psych-Rock musician Justin Angelo Morey is sharing his newest single “(Tell Me) What’s Your Name” out on Bandcamp and Spotify! Morey is found on this new track playing the guitar and bass, and even the percussion, which is also the first time that Morey features himself on the drums. His wife Ash is also featured on the song with some harmonies for the vocals, some help from Silent Stereo owner/engineer/producer, Dennis Pierce, who solos on the lead fuzz guitar for the record, and Fascinations Grand Chorus’s Stephanie Cupo, on the keys.

“(Tell Me) What’s Your Name” has an angsty and Garage Rock like texture to it, while keeping it relatable and simplistic when it comes to the lyrics. The harmonies with his wife are brazen and the overall feel of the song has some meat and rhythm to it. While I love the concept of recording oneself on a multitude of instruments, the overall mix and sound came across really thin for the genre it sits under. I felt that there were missed opportunities for an even bigger and grander sound than what was put forth. Nonetheless, the experience of it all really adds a lot of character to this new single.

Listen to “(Tell Me) What’s Your Name” below

The New Jersey-born and raised singer/songwriter/bass player has been dabbling in his passion for music for most of his life. With the exception of his first experience playing bass for the band Rye Coalition at the age of 18, Morey gets his first huge moments of success from becoming the songwriter and bass player for a band The Black Hollies. Hugely inspired by the sounds of The Beatles in his younger years, and the powerful guitar playing by The Who, Morey continues to pull those early influences together to create his music in his life now.

The Black Hollies opened some career-launching doors for Morey. He played bass for the Dansettes (a female-fronted R&B group) and the Nouvelles (a female-fronted punk and soul group). He’s also been placed in a commercial with Dell Computers, and a season-long national ad campaign for the NFL with The Black Hollies debut single “Tell Me What You Want”. The Black Hollies also recorded and released four full-length albums, a ton of singles, and continued to tour throughout, before coming to an end. Morey had a good 10 years with The Black Hollies before starting up his newest project Sunshine & the Rain,  an electro-punk/ power-pop duo with his wife Ash. Soon after that, Morey took the next steps into finding himself as a solo artist.

Morey continues his passion for music, even after establishing a chocolate line, J. A. Morey Artisan Chocolates. Morey continues to push forward with his “immense drive, determination and proven ability to create statement-making productions” to keep making a name for himself as a newfound solo artist.

Keep up with Justin Angelo Morey 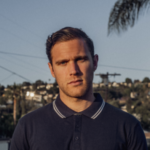 You Won't Have "Amnesia" After Listening To Aaron Taos Previous
Beelzebub Jones Rides Into The Sunset With 'Doomsday... Next 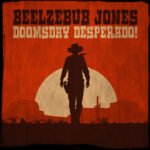