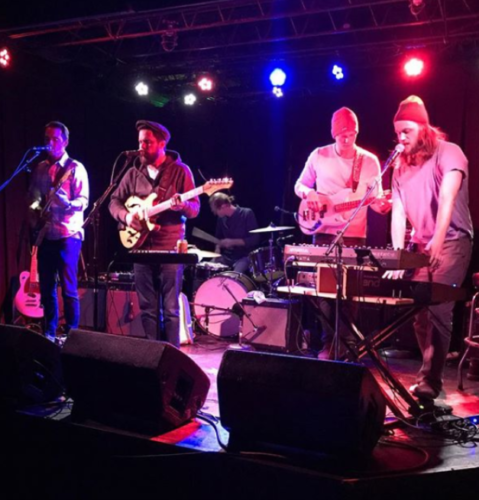 Reflection is definitely an apt title for the third Kazyak release. Songwriter, vocalist, and guitarist Peter Frey’s work spends much of its time looking inward or else unwinding stories for listeners reflective of his interior life and concerns. It isn’t an insular affair and even the album’s first song “First Do No Harm” and its follow up “Our Daydream” show that with ample clarity. These are songs, despite their centering on the personal, reaching out for the world as well. They are studies in musical contrast – the first track has a musical blend of harsh bursts and flourishes of electric guitar seamlessly merging with acoustic textures. The vocals are shaped a little by post-production effects, as they are elsewhere throughout Reflection, and occupy a prominent spot in the mix.

“Talking to a Stranger” is the album’s best lyric up to this point and, arguably, on the album overall. It is reminiscent, in superficial ways, to “First Do No Harm”, but the piercing instrumental additions to this song are much more dramatic than anything we encountered with the album opener. Electrified banjo rises to impressive heights in the mix, provides a low watt electrical current running through the track on the whole, and Pat Hayes’ synth contributions to the track are among his best moments on Reflection. The band’s press materials reference how a lot of their musical grounding is in Sixties music and this track proves that, but it likewise proves how they are successful reframing those influences along their own lines.

“Quicksand” has a much different tone and sound. Restraint is one of the keywords for this song, never has so much it neuters its energies, but enough that Frey and his bandmates can invoke atmosphere this seemingly simple song at heart might not first seem to allow. It’s one of the best songs on the release for lyrical imagery, as well, and you can’t help but be impressed by the precision of Frey’s writing. That precision reaches new heights with the song “Androcles”, easily competing with the earlier “Talking to a Stranger” for the spot of best album lyric, and it’s nothing less than a pleasure to hear how expertly Frey frames his inspired historical epic alight with vivid poetic flair. The pleasure in the song’s vocal is obvious, even palpable, and has phrasing depth few others on the indie scene can match.

Kazyak Ztouches All The Bases

The folk and country flavor of “No Tattoo” is especially memorable thanks to Kazyak mixing it with judicious synth touches, light vocal harmonies, and classic turns from one verse into another. The song’s underlying structure is one of its core strengths. The signature acoustic guitar phrase coloring the spaces between verses latches into your memory and isn’t easy to unhook, but it’s the vocal ultimately sealing the deal for me. It captures its subject with a lot of sensitivity and a knowing look. It’s one of the finest moments, lyrically and musically, on an album full of them. It isn’t a difficult album to love despite its abundance of exciting personal touches. 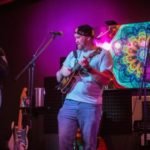 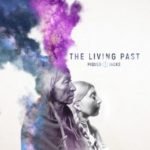