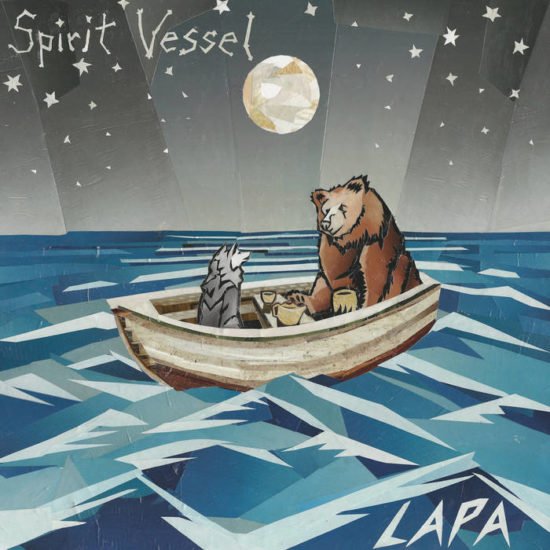 Spirit Vessel is the newly released, full length album by Portland’s Lapa. This album is something truly special, transcendental even. It mostly consists of dreamy digital compositions mixed with wooden instruments, which adds to the natural aesthetic. Lapa is creating a sensory experience rather than a traditional album.

One of the most interesting components of Spirit Vessel is the diversity of sound across each track. Quite a few instruments are featured, including wooden percussion, violin, and even some unusual vocal techniques. On “Empty Space,” throat singing is utilized, which certainly gives a creative edge to Lapa. But what is really great about this, is that it is not so overbearing that it is the focal point of the song. The throat singing is really used more as an effect; it blends in rather nicely with the technological parts of the composition.

Lapa’s ‘Spirit Vessel’ Looks Into the Future and the Past

Ilya Goldberg is the major creative force in Lapa, being a multi-instrumentalist and all. But there is a good deal of collaboration on the album. Random Rab, the electronic-pop musician, co-wrote “Stoika” with Goldberg. The song includes significant synth action and sounds like a happy marriage of both artists’ strengths. Cedar Miller contributed quite a lot, too. He and Ilya wrote the second track, “Dropping Bows,” whilst providing percussion and that cool throat-singing discussed earlier.

Spirit Vessel sounds celestial. Its futuristic with hints of nostalgia, as demonstrated by folk music instruments. Those two elements reside on opposite ends of the spectrum, yet they create harmony and balance thanks to Lapa. This is interesting when observing the album progression. The first song, “45th Parallel,” is a song that appears to be pretty much exclusively digitally based. There is an even mixture of songs in which digital and actual instrumentation is more dominant.

Lapa is looking forward and backward in time and space. When the listener reaches the last song, “Empty Space,” the violin, wooden percussion, and digital effects have fully merged into something that exists as the present. It is an appreciative view of past and future journeys. 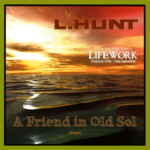 L.HUNT Continues The Journey with 'A Friend In Old Sol' Previous
Firefly Music Festival is Approaching and we Cannot Wait Next 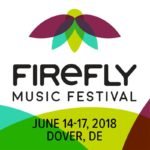