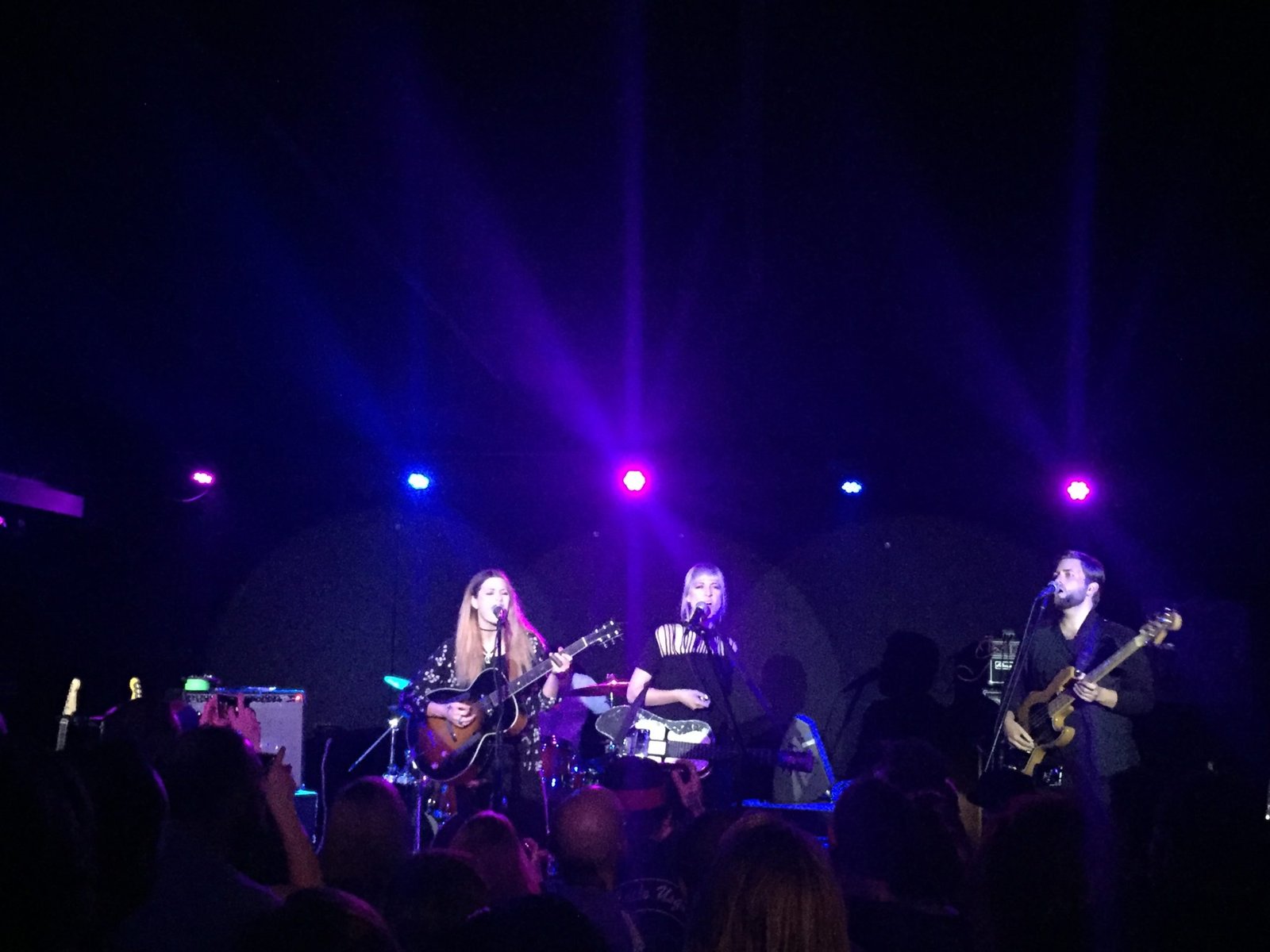 Fresh off of touring as an opener for Elvis Costello and landing a guest spot on Late Night with Conan O’Brien, Rebecca and Megan Lovell of Larkin Poe stopped by New York’s Lower East Side to play a set at Mercury Lounge.

The sisters, born and raised near Atlanta, Georgia, had the whole joint rocking, filling the room with southern sounds and authentic Americana.

Playing with a touring drummer and bass player, the Lovell sisters opened up with a cover of Ed Lewis & The Prisoners’ “Tom Devil” that had me feeling like we just teleported to the bayou. Younger sister Rebecca’s deep, smoky vocals and enormous range carried the melody, while Megan’s softer sound formed an effortless harmony.

Both sisters wore slides on their fingers to create that signature southern twang from their guitar strings. Throughout their songs, Rebecca strummed without a pick, trading off between electric and acoustic, while Megan accompanied her with the bluesy tones of the lap steel guitar.

Showing respect for their musical ancestors again later in the set, they played a drawn out southern hymn, “Hey, Sinner,” with a twist. As they wrapped up the slow, finishing chords, the drums kicked in to ignite an upbeat take on “Black Betty” that had everyone clapping and stomping.

The Lovell sisters showcased original songs as well, playing “Trouble In Mind,” the second single off their newly released album Reskinned, as well as “Don’t,” the harmony-heavy track from their 2014 album Kin. The two brought vibrant energy and stage presence, interacting with the audience between each song, often sharing with us the stories behind what inspired them

After finishing the set with a long instrumental outro to “Jailbreak,” another high-energy Creedence Clearwater Revival-esque track from Kin, Megan laughed, “There’s not really a backstage area so maybe we’ll just do an encore now.”

The lights dimmed behind them to allow the sisters to finish the night in a stripped down performance the way they record — as a duo.

Conjuring up images of Uma Thurman in a church in the desert, Rebecca began plucking the tortuous opening bars of Nancy Sinatra’s, “My Baby Shot Me Down.” Once again the sisters showcased perfectly harmonized vocals, Rebecca carrying the guitar melody while Megan added somber lap steel tones. Rebecca finished with a finger-gun “pew” before picking away at the song’s final notes and drawing roars from the crowd.

The Lovell sisters demonstrated instrumental mastery, thought-provoking songwriting, and genre-bending style that will surely have us hearing more from them in the future. You can learn about Larkin Poe including upcoming tour dates here or stream their new album, Reskinned, on Spotify. 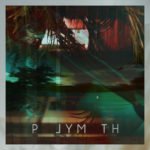 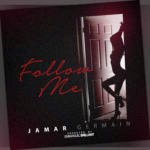