LAUV Releases Breakup Anthem ‘Getting Over You’ 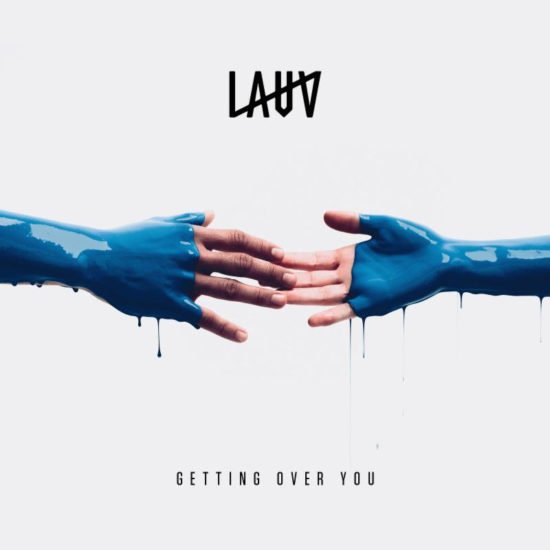 After teasing his fans about a song written about chicken tenders, the independent singer, songwriter, and producer Lauv released his new track “Getting Over You” on Valentines Day.

Lauv releases perfect breakup anthem ‘Getting Over You’ on Valentines Day

The track is perfect to cry to for a breakup or to sing while at the same party as your ex. The easy-going track is perfectly layered with synth chords and flowing melody that drives the track along with Lauv’s identifiably unique vocals.

On the track, Lauv said: “I’ve been playing ‘Getting Over You’ live for a while and it means a lot to me, so I’m excited to finally officially share it with the world. The song falls towards the end of the story behind my playlist I met you when I was 18. (Although I won’t promise it’s the end because I write A LOT of sad songs!) The lyrics are about the feeling after a breakup where you think you might literally never get over it, and you’re living with what feels like an endless cycle of self-destruction, loathing, and emptiness.”

A part of his ongoing playlist project, I met you when I was 18, Lauv has been adding to the collection of songs all written by himself about a significant period of his life as a New York University student. All following the theme of self-actualization, the playlist will continue to evolve as he periodically releases new songs.

Lauv is currently on the sold-out US leg of his I met you when I was 18 world tour. His last single, “I Like Me Better,” has just passed 330 million streams on Spotify and entered the Top 25, and he has even performed the track on Jimmy Kimmel Live and MTV’s TRL. 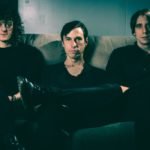 Big Bliss Wants to Stay in 'Contact' by Having You Listen... Previous
Mia LJ's Impactful Step into Soulful Pop Next 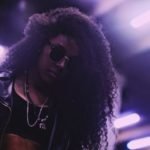 ‘Let’s Fly Away’ With Anjalts

Latest Single From Mannis Is Anything But “Doomed”