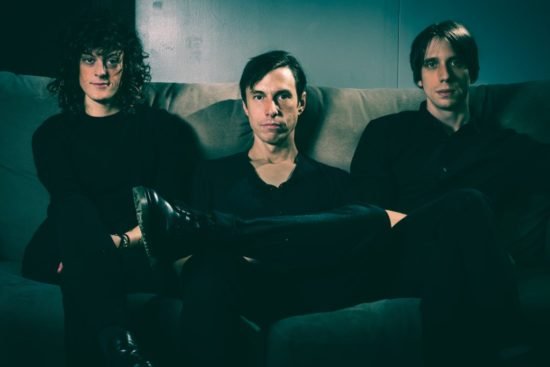 Big Bliss, a band formed in late 2015 by brothers Cory and Tim Race, have changed up their sound and released two singles, “Override” and “Contact.” The post punk trio became a trio after they recruited Brooklyn songwriter, Wallace May, to play bass.

Big Bliss agreed that these two tracks fit better as standalone singles instead of adding them to their album, which they have a different vision of sound for. The band released Contact 7” on February 2 through Exit Stencil Recordings.

In “Override,” the band has more of a powerful message being expressed in this standout song. Tim Race, the band’s vocalist, explains that this past year’s sexual abusers, which we are all very aware of, influenced the song lyrics.

The lyrics dive into power dynamics between people, especially concerning the #MeToo movement. It is too often that there are toxic power dynamics that are not revealed soon enough after being witnessed. You can hear this within the lyrics and the feeling of the single.

The band has said that “once the song was recorded, the final lyrics were heavily influenced by recent, important revelations within the #MeToo movement.”

This darker track gave them a channel to express some anger.

A New Sound for Big Bliss

In this track, you get more of a chill and darker sound. The guitar and instruments in this track are heavy and almost haunting. There is also somewhat of an inspirational sound, especially when it comes to the chorus. The chorus is a bit more anthemic, giving it that inspirational vibe.

The band had written this track while putting out their more poppier/upbeat music, making this a definite big change in sound for them. This more “grim” tone suits them very well and shows off more of what they can do with their music.

Taking a look at “Contact,” you still get that darker and relaxed vibe.

The guitars and dreamy vocals give it more of a sweeter sound considering the harsher instruments. However, this track does feel a bit more repetitive from the very beginning. The song talks about the need to stay in “constant contact” with that one important person in your life. Although it doesn’t have the same timely message of a movement like “Override,” it is still something a lot of us can relate to. 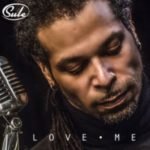 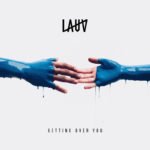