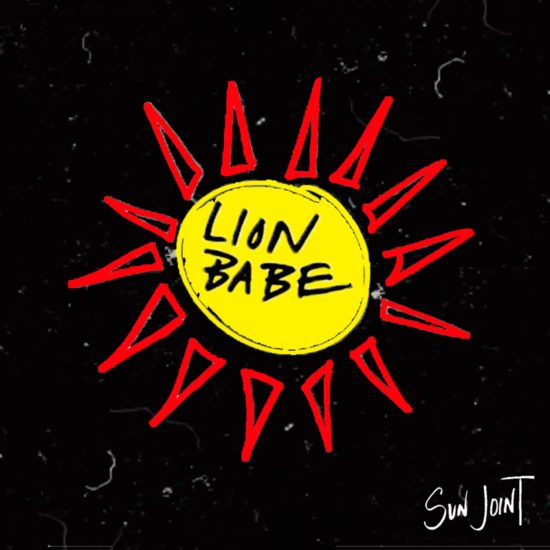 Some music is just meant for summertime. Whether it’s the imagery, the instrumentation, or the lyrics, certain songs just match the sun and warmer weather. New York City-based neo soul duo Lion Babe has a sound that evokes exactly that.

Comprised of singer Jillian Hervey (daughter of Vanessa Williams) and producer Lucas Goodman, Lion Babe has been recording together since 2012, releasing an EP in 2014 and a debut album at the beginning of this year. At the end of June, the duo dropped their latest creation, a fiery and appropriately-named 11-track mixtape, Sun Joint.

From the very first bars Hervey sings on the opening track, “Jazz Drums,” the listener is sucked into the group’s eclectic sound. The duo achieves similar synth pop perfection to that of AlunaGeorge, with beautiful vocals to perfectly pair with catchy, earworm-worthy beats.

Hervey’s actual vocal tone sounds much more like Erykah Badu or Jill Scott than Aluna Francis. Every note is drenched with soul, creating a raw and honest sound that works well with the duo’s nods to nature in their song titles, lyrics, and promotional artwork.

Throughout the mixtape, Goodman equally shines, showcasing his diversity as a producer and beat maker. From the ‘90s hip hop kick drum echoing throughout “Rain Drums” to the mile-a-minute clapping sounds in the back of “Endless Summer,” he displays an ability to create completely distinct soundscapes from track to track.

There are a few moments on the tape when Lion Babe borrows the musical elements of old classics and transforms them into modern dance beats. “Don’t U Worry” samples lyrics from ODB’s 1999 hit, “Got Your Money,” while adding echoing vocals, programmed drums, funky guitar riffs, and a cowbell to give the song more of a Disclosure-inspired house sound.

Every track on Sun Joint could stand alone as a hit single. Featuring infusions of reggae, soul, pop, hip hop, and electronica, the mixtape will captivate listeners from beginning to end. The lyrics and melodies are uplifting and head nod-inducing, the perfect fit for summer.

Lion Babe has opened for rapper Childish Gambino and was featured on Disclosure’s single “Hourglass” off their most recent album Caracal. With several thousands of plays already for each song on the new mixtape, it’s clear that the Hervey and Goodman are on their way to gaining the same name recognition.

Lion Babe kicked off a summer tour supporting Sun Joint at the beginning of July, which will take them around the U.S. and a few stops in Europe. Learn more about Lion Babe including upcoming live dates here. 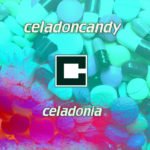 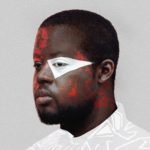 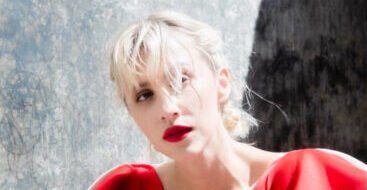