“Little By Little” With Clay Fulton & The Lost Forty 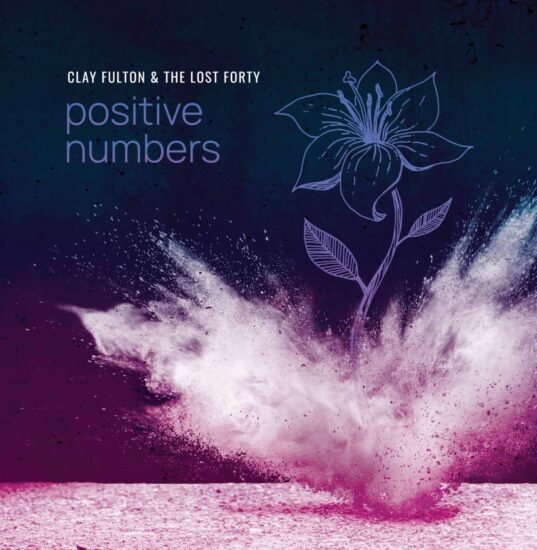 Clay Fulton & The Lost Forty are rocking with their own sound. The six-piece band hailing from Minnesota weaves together classic American genres along with elements from modern indie. Clay Fulton has led busy life while paving his own way as a singer-songwriter, from attending college to owning a restaurant he wrote music that spoke true to the angst and emotions of the ups and downs of life.

“Little by Little” is the lead single and opening track for Clay Fulton & The Lost Forty’s recently released album, Positive Numbers. On this track he asserts his own style, a great introduction for a collection of songs that have an impact. The band does a great job of building on the emotion, changing over the course of the track and matching the mood of Clay Fulton’s storytelling lyrics.

Listen To “Little by Little” Here

The guitars come in with some surprising riffs, adding a lot of energy and excitement to the track. The mood changes over the course of the song. The drums sound like you have front row seats to a live show and cut right through the dense mix. The melody on this song is simple but catchy and leads into other elements of the track. Clay Fulton’s vocal timbre features a bit of twang from the recognizable influence of past American singer/songwriters.

Something “Little by Little” shows off in Clay Fulton & The Lost Forty’s music is how the song unfolds over the course of the track. He tells a story in lyrics and the music matches the emotion, changing as the song moves on. With a break in the middle of the track for a more intimate vocal section. The band come back in with harmonies and instrumental solos.

Keep Up With Clay Fulton And The Lost Forty 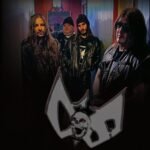 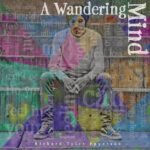