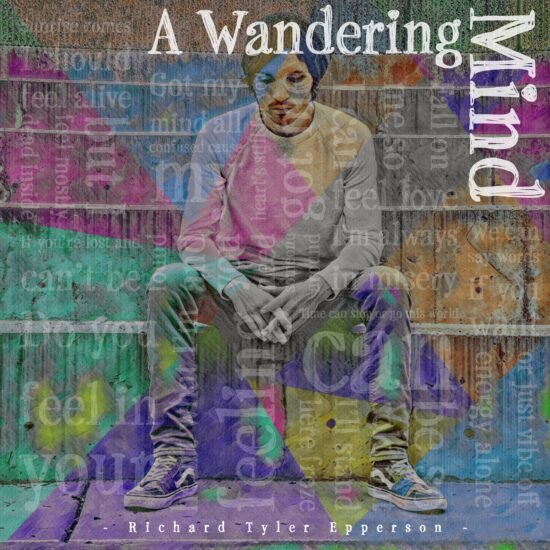 The way we consume music has changed drastically over the years. To stay in the music fan’s mind, music must be released on a regular and consistent schedule. Our friend Richard Tyler Epperson has been creating music for over a decade. He has grand plans with his newest album release A Wandering Mind due for release on the first day of 2023. Until then he plans to release a steady stream of singles to keep us engaged.

Based out of Salt Lake City, Utah, we have been following the singer-songwriter for quite a while. (*See our coverage of his 2013 album Falling Between The Stars). Richard Tyler Epperson is a true DIY artist that is known for building his songs from the ground up. A lot of time, passion, and soul are devoted to building up substance for each song. This dedication shows as his talent seems to grow with each new release.

Preview of ‘A Wandering Mind’ from Richard Tyler Epperson

For the upcoming A Wandering Mind album it seems like another step forward was taken. Leading up to the official January 1st, 2023 release Richard Tyler Epperson is leaking a few singles to build up the interest and get the fans looking for more.

On August 2nd “Take It Slow” was introduced to welcome everyone to the new project. There is an upbeat and positive feel inviting everyone to slow down and enjoy the ride. Big atmospheric sounds build the background as a fun singer-songwriter vibe sits up front. Our appetites are officially wet.

The next track “So Stuck on You” turns up the passion. Not only in the songwriting but in the imagery of the song. It could be considered an alt-ballad as Richard slows it down but also fills the sound space with an assortment of colorful sounds. Emotion is plentiful and welcome for everyone to feel here.

We will see a few more songs released about every 3 weeks leading up to the full album experience. (Fortunately, he gave us a sneak peak of it all). Richard Tyler Epperson shows off some real versatility throughout the record. From the dynamic and poignant “2AM” to the blues inspired “We all Need Some Love” we get to hear all that he can do. The positivity is ever present throughout on tracks like “We All Need Some Love” and “A Beautiful Day.” His sincere connection with his audience is mesmerizing.

Keep up with A Wandering Mind and more from Richard Tyler Epperson on his WEBSITE. 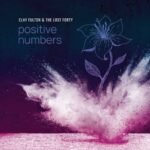 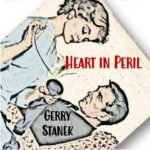