Little Stranger Shows Us How to ‘Sing it High’ 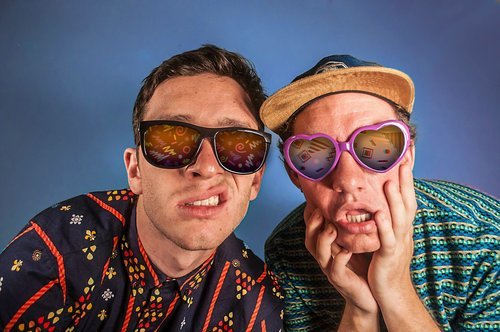 Alternative and hip-hop are two genres that produce some of the most unique personalities and talents in the music industry. The notion of an alternative/hip-hop artist is honestly a little off-putting. How do two distinct sounds smoothly work together? The band Little Stranger demonstrates how these two disparate genres can be blended together and sound so sweet.

Little Stranger consists of John and Kevin Shields, two musicians from Philadelphia who moved to Charleston and began their career. The two have played alongside artists such as Slightly Stoopid, Del the Funky Homosapien, and Grace Potter. Little Stranger received recognition in Charleston, like winning “Hip-Hop Act of the Year” in the 2016 Charleston City Paper Music Awards.

“Sing it High” is the new single from Little Stranger. The song is flooded with all types of musical elements that blend together as a funky, rhythmic ensemble. Brass, synth, keys, guitar, female background vocals, all on top of a laid-back beat. The different instruments are layered so that the song isn’t overflowing with noise, but still is fresh and active.

Even in the lowest sections of “Sing it High,” the song never really sits down. It is a feel-good song for all ages, stuffed to the brim with personality. John’s charming voice conjures a Sublime-esque vibe for the song, and Kevin’s rich rapping diversifies not only the song, but also the style of the band. The alternative/hip-hop duo brings a spice in “Sing it High” that can be high energy and fun while also differentiating themselves from other artists.

Alongside the single “Sing it High,” Little Stranger released a music video for the new track. It features John and Kevin in the snow, dressed in pajamas and snowboarding goggles. The duo showcase their slick facial hair, run away from UFOs, and shoot some hoops all while grooving to their new track.

Sure, it seems strange. But personality and spunk is always admirable in an artist. Sometimes, it feels like music has to be “powerful” to be good. But what about the artists that choose to look at the fun in life? Little Strangers is a beautiful example that the beauty of music is held in the eye of the creator. 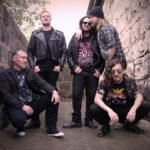 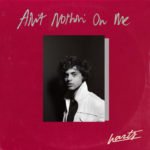