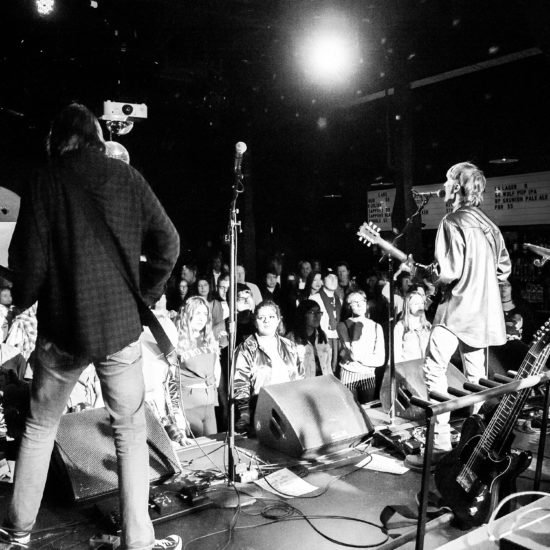 One of the main goals of IndieBandGuru is to find the bands that will be big names in the music industry before they are big names. Luckily there is a huge amount of great music out there right now but that creates a lot of choice. What makes the cream rise to the top is the hard work a band is willing to put in. One band that we have been keeping an eye on is Love Ghost. We interviewed the band last summer to get behind the scenes.

The 4 piece from Los Angeles, California is made up of Finn Bell (guitar and vocals), Mya Greene (Viola and Keyboard), Ryan Stevens (Bass and background vocals) and Samson Young (drums). Together as Love Ghost they produce a hard-alternative rock sound with added elements of progressive rock and grunge.

Love Ghost gets out there and brings their music to the world. After spreading their sound around the LA scene, the band went out for a successful tour of Ireland, and now is headed to Japan for a 10 show tour including stops in Tokyo and Osaka.

Even with all that going on Love Ghost found time to write music and today we have the premiere of their latest single “Mr. Blue”. Although the lyrics deal with some youthful struggles and depression, the production of Carl Restivo gives it a pop-rock sound that is ready for the masses.

The track begins with some quiet viola strokes by Mya and then the attack of the full band to grab the listener’s attention. The catchy melody will soon be repeating in your brain. A distorted guitar solo by Finn shows off his talent and power. The chorus will not make you blue at all and don’t be surprised to be singing along by the end. 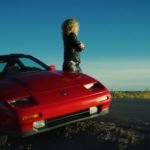 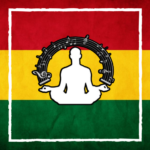