Love Ghost Gives Us All A Needed ‘Lobotomy’ with Debut Record 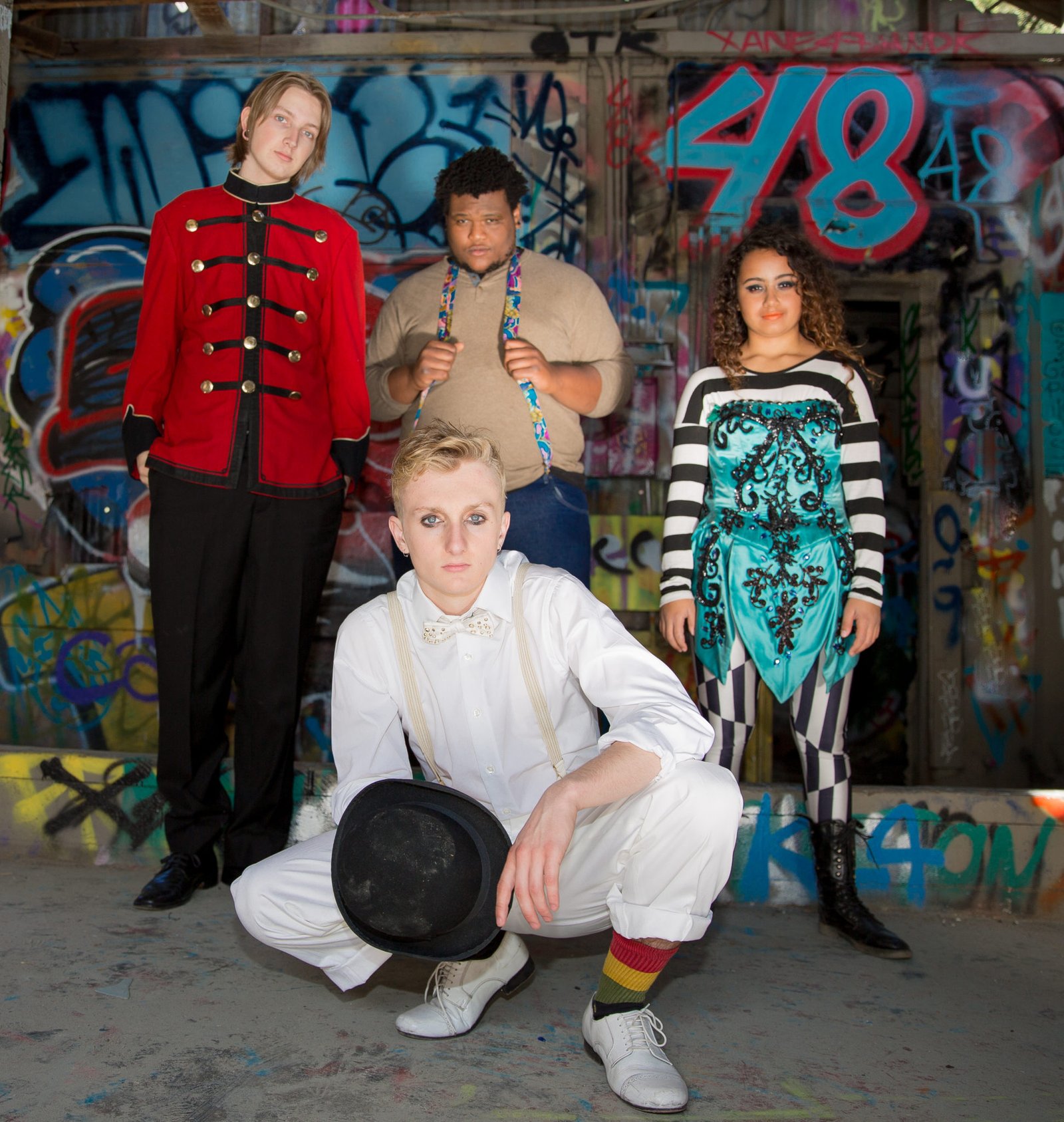 We are constantly amazed by the artists and their stories that reach us at Indie Band Guru. Our latest find is the amazing Love Ghost from Los Angeles, California. The alternative hard rock band is young in age (2 members still in High School) but seems much older in drive and talent. We caught up with the band to chat about their debut album Lobotomy released June 17th and their experience so far in the music scene.

First off, how did the name Love Ghost come about?

Well, I was completely out of ideas and I asked myself what two subjects does my mind wander around in the most? Those two subjects at the time were “Love” and “Death”. However a band named “Love Death” is pretty ridiculous, so we went with “Love Ghost” instead.

It’s hard alternative rock with strings. However, there is also a slight element of prog rock involved since many of our songs are in alternating time signatures and alternate tunings.

Which bands have had the greatest influence on Love Ghost?

I grew up on bands such as Alice in Chains, Nirvana, Smashing Pumpkins, Black Sabbath, and Radiohead so our songwriting stems from those artists. We are also very influenced by classical composers such as Shostakovich and Chopin.

What challenges are you facing being relatively young in the L.A. scene?

Overall I think we’ve been treated pretty well, however, not everyone is going to take you seriously when you’re only 17.

Tell us the writing and recording process of your debut record Lobotomy?

The songs were written over the better part of a year. Eric Lilavois (our producer) came down from Seattle and worked with us on pre-production, and then we recorded most of the music at London Bridge Studios in Seattle. However we recorded all the drum tracks and “Girl Pusher”, “Scarlet Letter” and “In My Head Again” in Los Angeles at NRG Studios.

What do you hope listeners will take away from your music?

What advice would you give to other artists getting their careers started?

Be undeniable, practice every single day. Live, sleep, and breathe for music. If music is in your heart and you work your ass off then the universe will put things in motion for you.

What is next in the plans for Love Ghost?

We are going to go to Japan in March, and we will be playing 11 shows in Tokyo and Osaka.  Between now and then we are just going to practice to become the best band that we can possibly be.

The new 13 track record Lobotomy by Love Ghost is a full-on sonic adventure. Right from the opener “Girl Pusher” the raw energy punches you right in the face. The production is top notch and musicianship at a level much higher than expected considering their age.

The explosion of power continues on “Parasitical Identity” and “Nowhere.” Even when the music downshifts for a minute to let you catch your breath, the band is only setting up for another rise to uncontrollable intensity.

An interesting twist is Love Ghost’s take on the Irish folk classic “Danny Boy.” The grunge sound takes it to levels not experienced before. On “Tall Poppies” we hear more of Viola creating more innovative sound to set the band apart from contemporaries.

The ride continues all the way to the closer “In My Head Again.” This one has a darker vibe that takes us to a strange place. Sounds seem to come from all angles to attack our mind. The power has never wavered. We are left in an almost exhausted state but a smile remains on our face. This is what music is supposed to do!

Keep up with Love Ghost on their WEBSITE and social media. 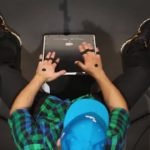 The CAJON DRUM Is Making Noise In Modern Music Previous
IBG Interview - 8 Questions With... The Mystic Underground Next 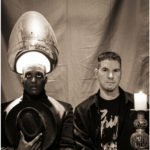 Love Ghost Returns To ‘Let It All Burn’