Enter The “Mad World” of Me And My Nightmare 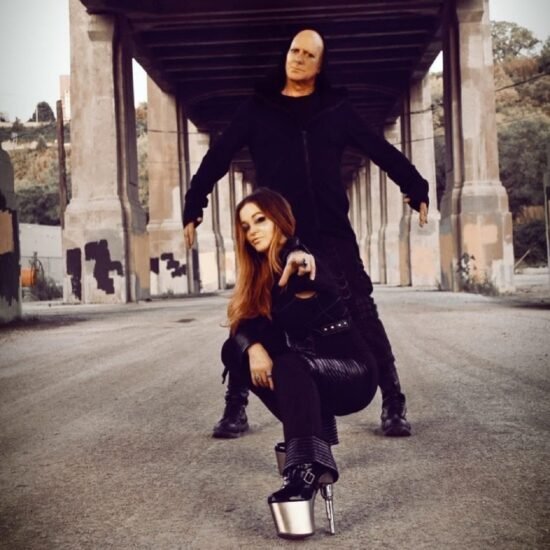 Surprisingly agile and constantly presenting itself with a little more gusto than the tone of the lyrics would ever call for on their own, the beat behind Me and My Nightmare’s take on “Mad World” is definitely a shot of life I’m not used to hearing in this song – but one I welcome all the same. When most of us think of “Mad World,” thoughts tend to go towards the Donnie Darko soundtrack right out of the gate, but Me and My Nightmare reject the gothic undertones of that rendition entirely here. This performance is straight out of the club and geared towards dancefloor dwellers, and it might startle you how ace the composition in play actually sounds in this context.

There’s a lot of new wave influence present in this single not completely disconnected from other versions I’ve heard of “Mad World” before now, but it’s never dominant in the overarching cosmetics here at all. On the contrary, it’s a subtle component of the harmonies and the structure of the song – which remains almost totally intact from beginning to end with little changes from past covers of this piece – with the electropop aggression taking center stage more often than not.

Watch the video for “Mad World” below

The music video for “Mad World” is about as explosive as its source material is, touching on political subtexts in the song otherwise easily overlooked if not understood through this additional visual companion. Me and My Nightmare manage to work the lyricism into a very rebellious place seamlessly, and given the times we’re living in at the moment, it would seem all the more appropriate to drop this single/video combo before the conclusion of April 2021. Timing is everything in alternative music, but this crew most certainly knew that when drawing up the concept for their latest release.

Although the social aspects the band tackles with “Mad World” are obvious to anyone who looks at the video for the song, there’s nothing predictable about the way the verses hit us in the moment. The lead vocal is so piercing and yet melodic when we want it to be, fashionably reflecting the anger and optimism that comes with trying to fight for something better in the world nowadays. There’s symbolism for miles here, and the best part about it is you don’t have to look very hard to find a generously applied artistic wisdom in every facet of the music.

I really like what I’m hearing in this single and its music video, and though Me and My Nightmare are a brand new act trying to establish themselves in one of the most competitive chapters in pop music history, they couldn’t have put on a better introduction than they did with “Mad World.” There have been plenty of times in which I’ve criticized bands for starting their campaign with a cover song, but when taking into account the originality Me and My Nightmare give something as familiar to me as this composition is, I’m now all the more excited to hear what their original work will sound like. 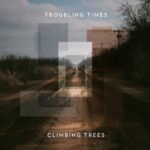 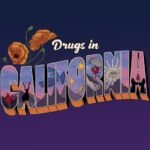