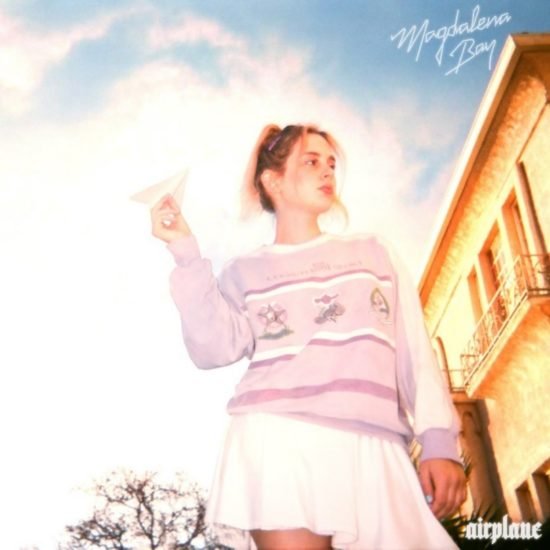 Two weeks ago, pop and 80s inspired band Magdalena Bay released their newest song “Airplane.” The group says their new song is from their EP A Little Rhythm and a Wicked Feeling, out today March 13th.

Magdalena Bay announced their tour with Yumi Zouma this month and an upcoming tour for the following month with Kero Kero Bonito. The best description of the rising band depicts them as being able to “breathe new life into the neon late-night and offbeat cinematic nostalgia of the eighties with savant-like skill to create their own handcrafted, occasionally peculiar, sound and vision that packages melancholic themes inside a high-gloss, otherworldly pop sound.”

Airplane definitely shows their 80s inspiration in the style of the lyric video. They integrate different graphic cartoon images and videos to create this string of eclectic ideas while she remains at the forefront of the video. The dirtied up recording with the edgy sound makes for an interesting alt-indie sound. Towards the middle of the song, they introduce this incredible rhythmic breakdown that showcases their strong percussive elements. While the main chorus lyrics is catchy, it ended up being the only memorable part of the song. At times, the music video didn’t match with the music, but the way they tied it together works for them.

Be sure to keep up with Magdalena Bay as they kick off their the and their upcoming album let us know what you think of them! 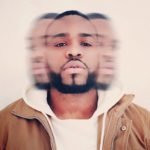 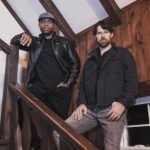